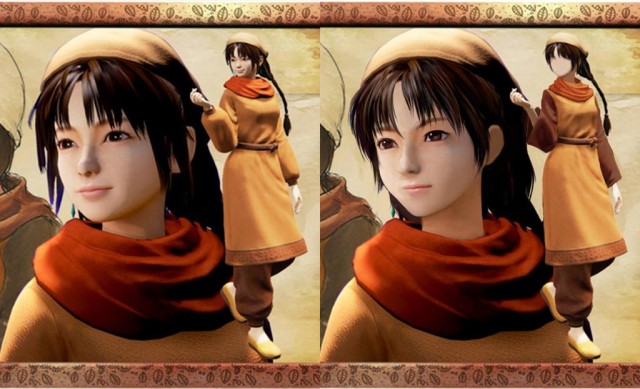 GamesTM latest issue is now available on retail shelves, and it’s worth picking up because it carries an exclusive interview with Yu Suzuki, the main man behind upcoming installment in Shenmue video game series, Shenmue III. Some interesting points from the interview are listed below along with the list of KEY STAFF that are returning for Shenmue III.

According to details provided by Yu Suzuki to GamesTM, Shenmue III was never in production at any point from SEGA. “As to whether or not [there were ever any plans to actually start production on Shenmue 3], I would guess not.”

List of Key Staff that are returning for Shenmue III are:

Series creator, gaming legend, one of the most influential people in gaming history, returning as director and co-producer

The original script writer (in Japanese) for Shenmue I and II, returning as the scriptwriter for Shenmue III.

Original character designer for Shenmue I and II. He has since left gaming to work in the anime industry – Shenmue III is his return to video games.

Actually not a game designer, Takimoto is an architect living in Japan. He was hired for Shenmue I and II to make sure the building architecture in the games were realistic, and will be returning for Shenmue III.

The original voice actors for Ryo in both Japan and the English-speaking world will be returning for their respective dubs.

How to get a Workshop in Mount and Blade 2: Bannerlord