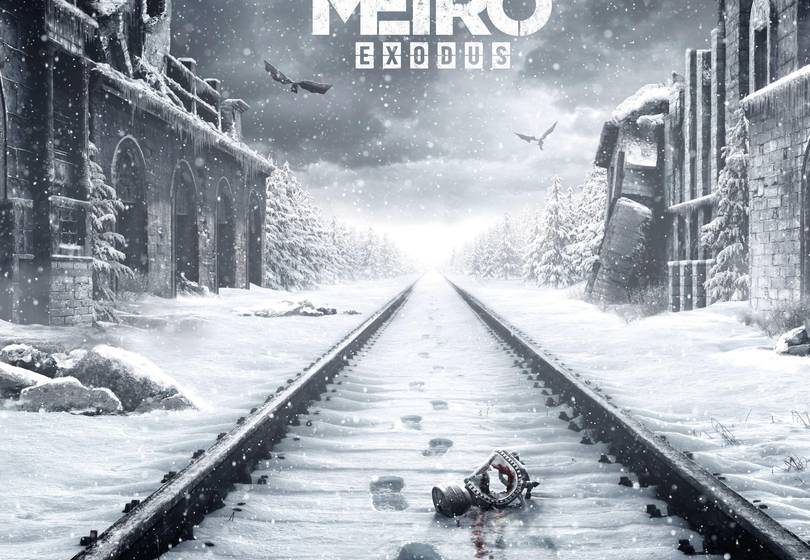 These screenshots are taken from PC version, no doubt every minute details looks glorious.

Metro: Redux, a special collection of fully re-mastered and improved version of both Metro 2033 and Metro: Last Light. The developer has revamp all the gameplay, AI, gunplay, and graphical improvements in both games for Playstation 4, Xbox One and PC.

Metro: Redux is scheduled to launch on August 29, 2014. Take a look at 15 minutes of all-new Metro Redux gameplay, all thanks to our friend at IGN. The game runs at 1080p/60FPS on Playstation 4 and 912p/60FPS on Xbox One, as per the details revealed by EuroGamer in their tech analysis report, read our coverage of that Metro Redux on PS4 “Really Do Run At 60 FPS, 60FPS with V-Sync, Frame Drops Hard To Notice, Flawless and Stutter Free“. 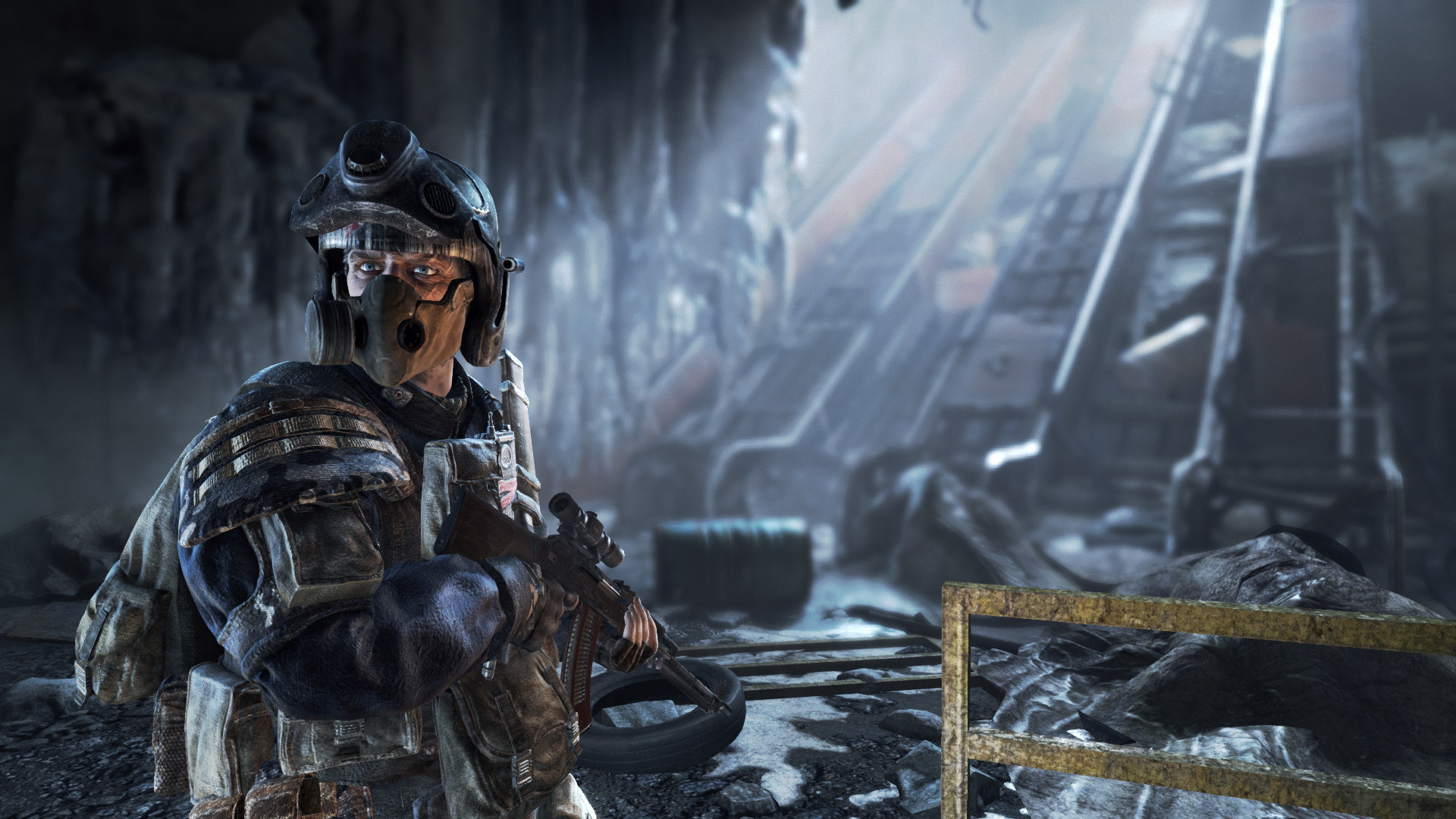 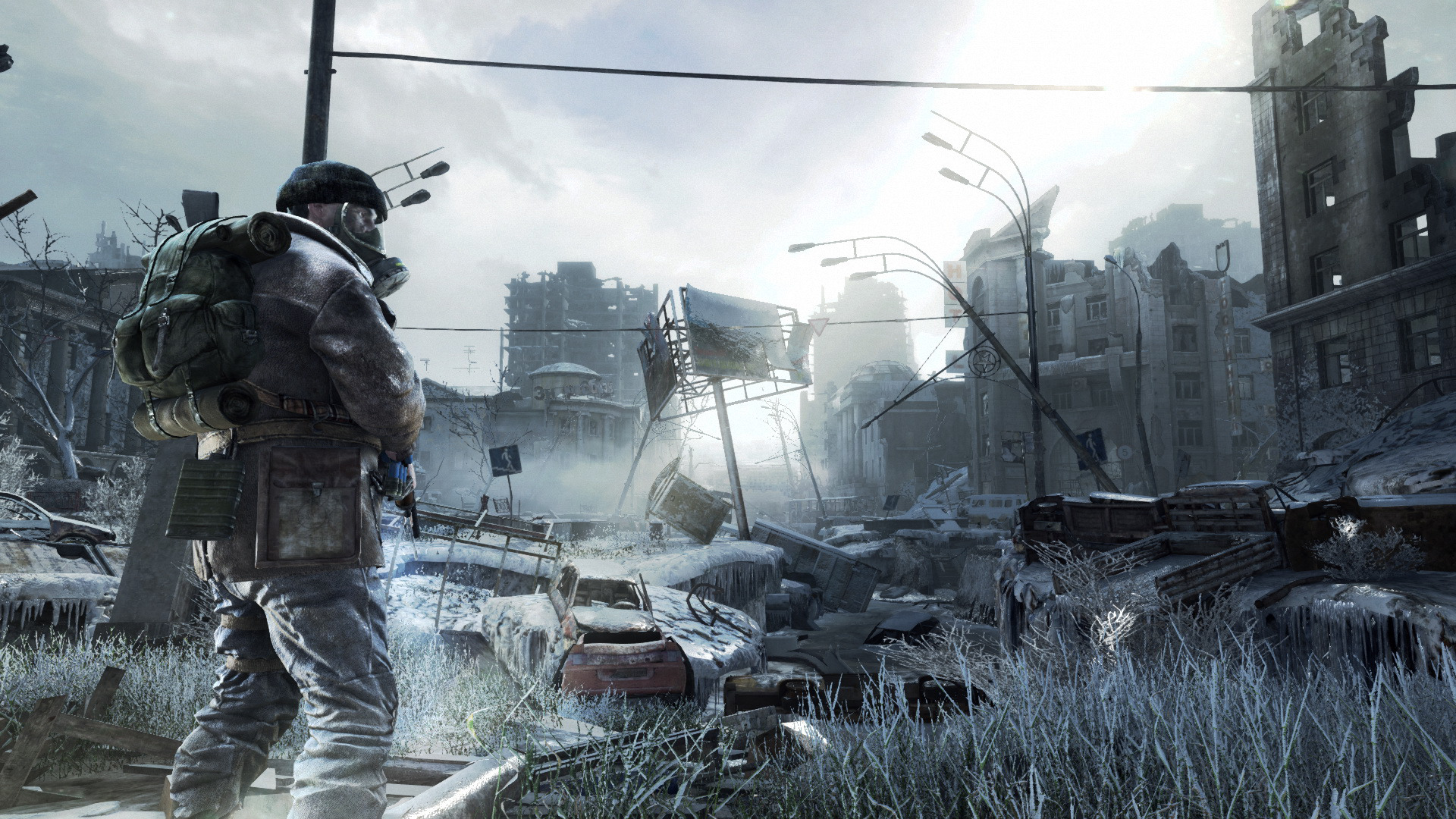 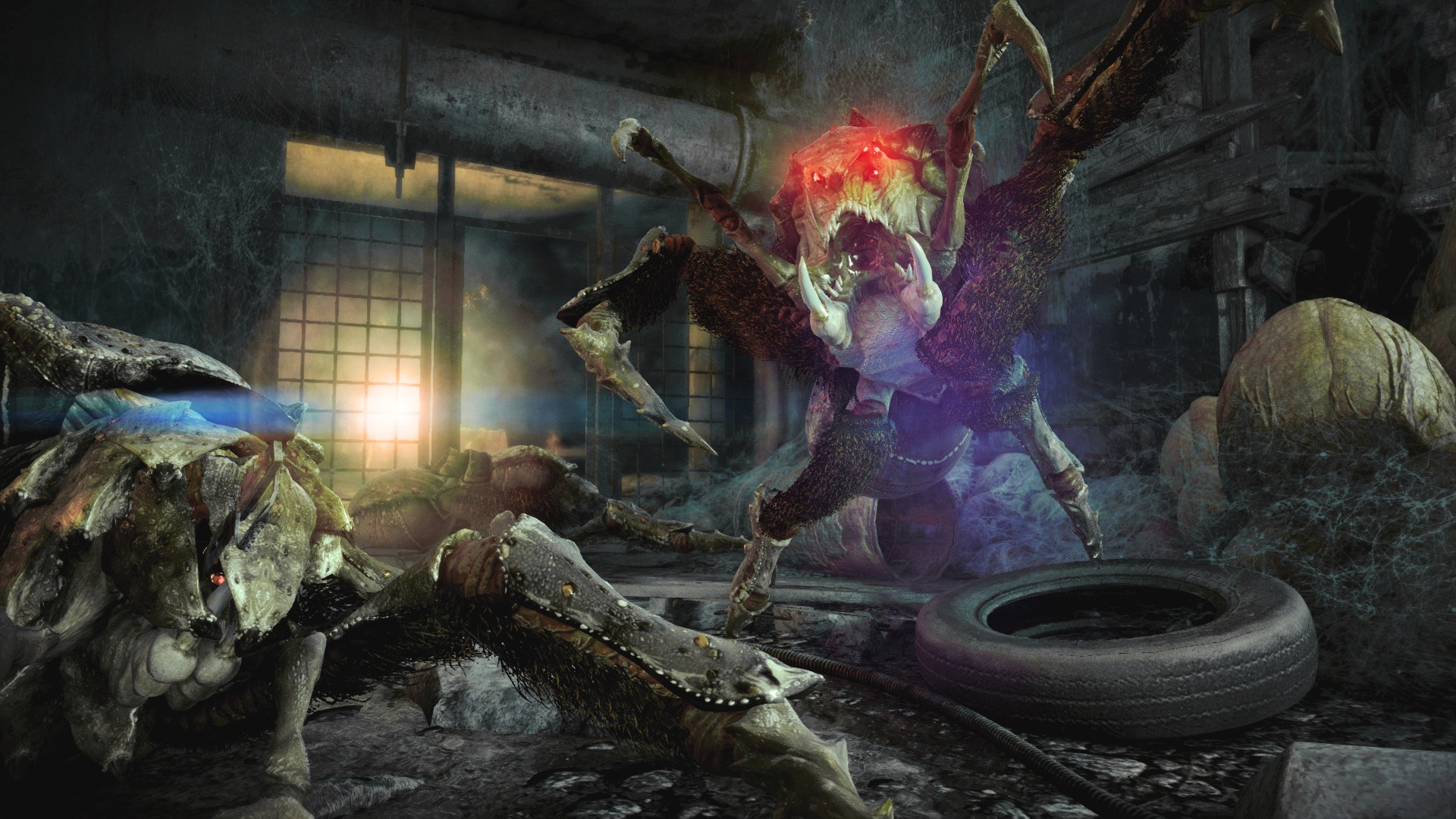 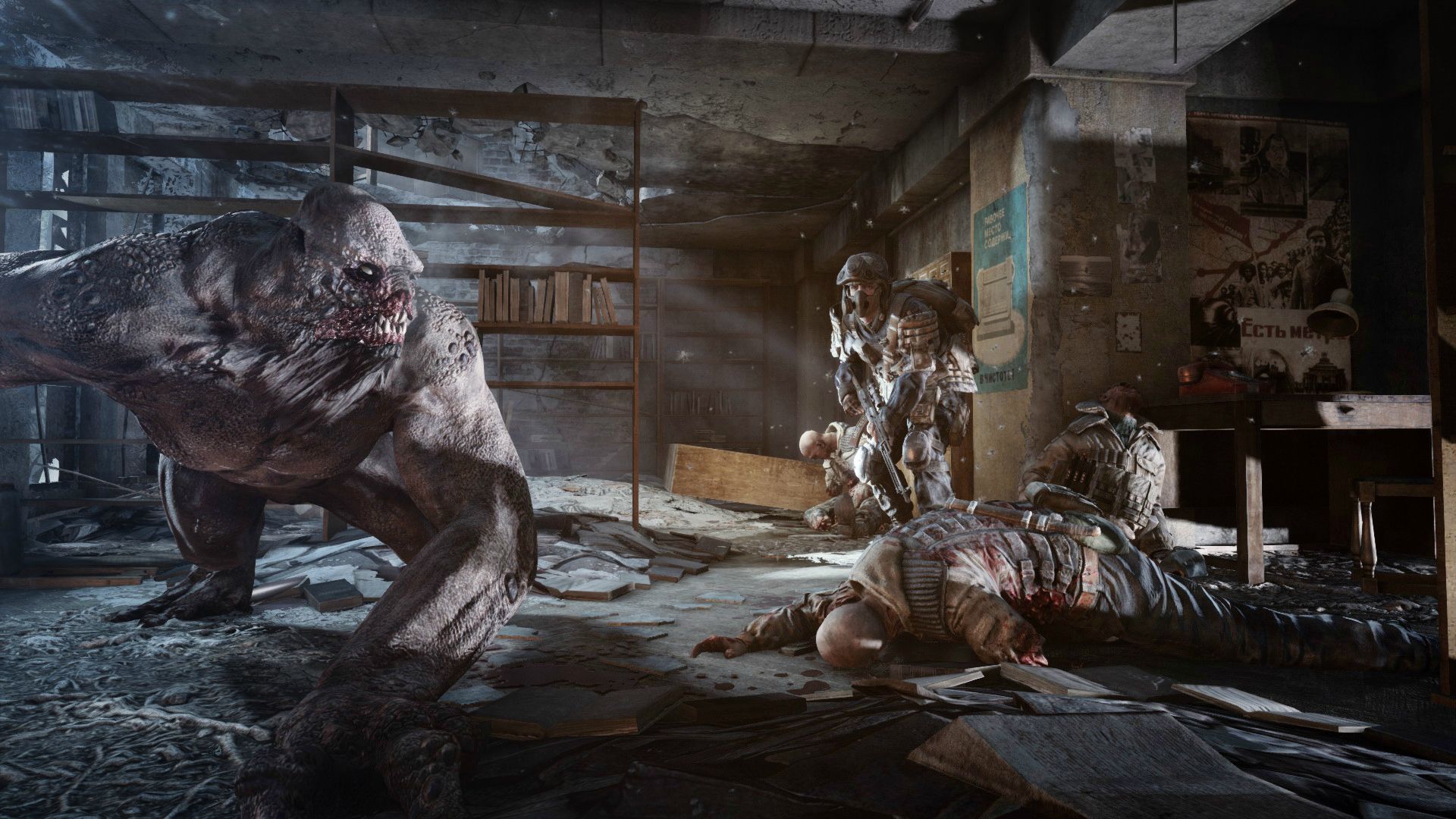