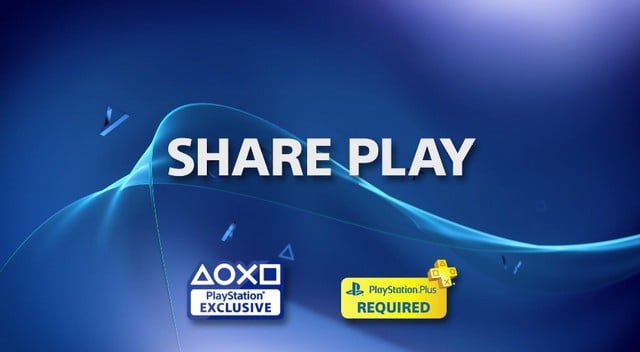 The most talked about feature that PlayStation 4 firmware 2.0 will add is “Share Play”. This feature is said to be the ground-breaking and key factor in next-gen console war. PlayStation 4 will create an online local co-op experience by allowing you to invite a friend to join your game — even when they don’t own a copy of that game.

Today, SCEE product planning manager Kazuhiro Yanase shared some interesting new details about Share Play feature in an interview to our friend at VideoGamer. Yanase announced that PlayStation 4 Share Play sessions resolution will be capped as 720, and also have a limited FPS (it is reported to be 30 FPS: figure based on early demo showed to VideoGamer).

This 720p cap on resolution won’t have any effect on host side and 1080p resolution games will continue to output at 1080p, however some sort of distraction might be caused at guest side and it will directly depend of quality of the Share Play stream determined by both users’ internet connection.

When asked to provid a specific figure on what exactly download and upload speed should be for Share Play feature? Yanase diplomatically denied providing the details.

Something like that. It’s very difficult for us to guarantee you can use Share Play if you have [a certain] speed. That’s the reason why we are not going to disclose any specific number. But again, this doesn’t require any super-fast broadband.”

PlayStation 4 firmware 2.0 will launch on October 28, 2014. Are you guys happy with Share Play feature and its working: According to you what are it’s Merits & Demerits?