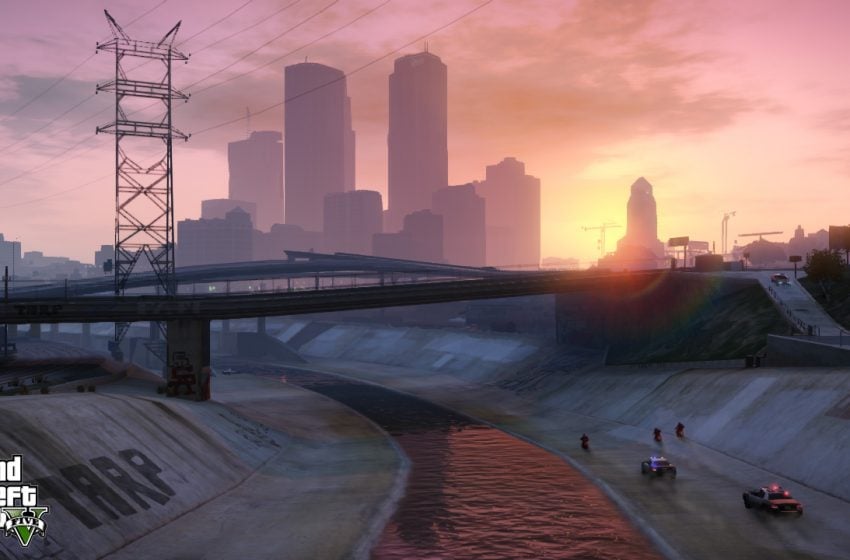 Sony has made it pretty clear that they won’t be handling out ban to Playstation 3 gamers who will be playing GTA V early. The confirmation of this comes directly from Sony President Shuhei Yoshida.

Yoshida responds to a user who asks if his console will be banned if he plays his copy of GTA V which he received early. You can check out the Twitter conversation below.

This is really a great news for Playstation 3 gamers, so guys if you have received your retail copy of GTA V early don’t wait till September 17 to play it.