Recently, Microsoft Xbox Division Boss Phil Spencer defended controversial “Xbox One Parity Clause” and stated that the rule exists because he wants Xbox One owners to feel like they are “First Class”. The clarification didn’t go down to well with gaming community and it sparked a lot of discussion on popular video game forum NeoGaf.

When these feedback was brought to the notice of Phil Spencer, he stated that he takes feedbacks to heart and want to rethink how to approach “Parity Clause”. On Twitter, Spencer replied:

@ReRixo I see the feedback on my stance on the clause, I want to rethink how we approach this, responses are heard.

“I find, in general, all gamers have a pretty high bar for what they expect, i think that’s fine as long as people play”

Lastly, Spencer commented on all those recent leaks that spoil many surprise announcement well in advance. Spencer stated that he has no issues with “leaks” as gamers want to know as much as they can as they are passionate about it and invested their money and time.

“Gamers are passionate and they want to know as much as they can about the consoles the invest their time/money in, no issues.”

It’s good to see that Spencer acknowledging feedbacks of gaming community on Parity Clause, but how far will he go to rectify the issue only time will tell.

What you guys think? Tell us in the comment section below what Phil Spencer should do to rectify Parity Clause? 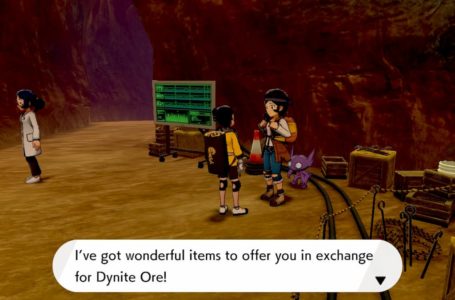