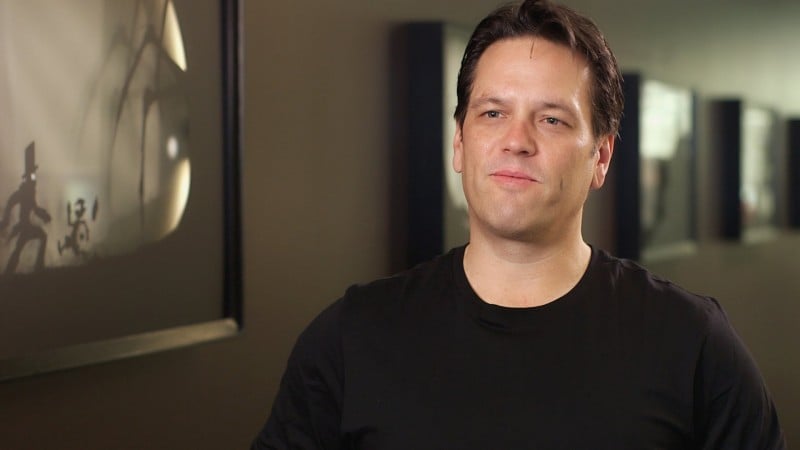 Recently, Phil Spencer talked about Project Scorpio on Twitter and it was pretty surprising to see him suggesting fans wait and see what games will be like on the upcoming console before pre-ordering it. While he was just being honest with his followers, this was somehow seen as Microsoft trying to lower the hype bar. Is this what they wanted, though?

The Xbox boss returned to Twitter to clarify his position, which of course he thinks is not what people thought in the first place. He says he’s “not trying to be cautious. Obviously great if people want to pre-order, I just know seeing games is an important proof point.”

Project Scorpio, we’re told, is a 6 teraflop, native 4K console, which is also supporting “hi-fidelity VR” despite this claim was recently removed from the official Xbox website. Even though more specific specs have not been revealed yet, we do know it has a 8 core CPU and 320 GB/s memory bandwidth.

Apart from these numbers, I agree with Spencer — let’s wait and see how games ultimately feel and play on Project Scorpio, and then we’ll be able to tell you more about our opinion on it.

@JMBuckles2 Not trying to be cautious. Obviously great if people want to pre-order, I just know seeing games is an important proof point.