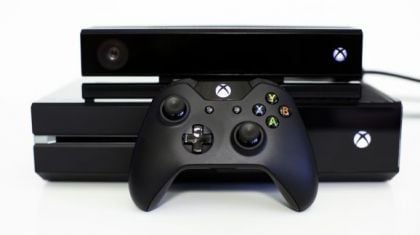 Microsoft’s Xbox Division boss Phil Spencer via Twitter has shared some interesting details regarding what all things are coming to E3 2014, exciting new features for Xbox One, more exclusive games in 2014 and lot more.

Spencer first confirmed that Sunset Overdrive is not the only exclusive coming to Xbox One and added that there’s more coming which will be showcased at E3 2014.

Spencer also added that there’s nothing related to Microsoft’s Virtual Reality tech at E3 2014, everything will be focused on console gaming.

“Focusing on console gaming at E3.”

Furthermor, Spencer added that engineers at Xbox Division are working on “Xbox Screenshot” feature for Xbox One.

“Yea, this is the list for the monthly updates, team is making great progress on the updates. More features to come.”

So there you have it folks, some interesting quote straight from the mouth of Phil Spencer just before E3 2014. Are you guys excited to see more Xbox One exclusive at E3 2014? Tell us in the comment section below which one you are expecting?