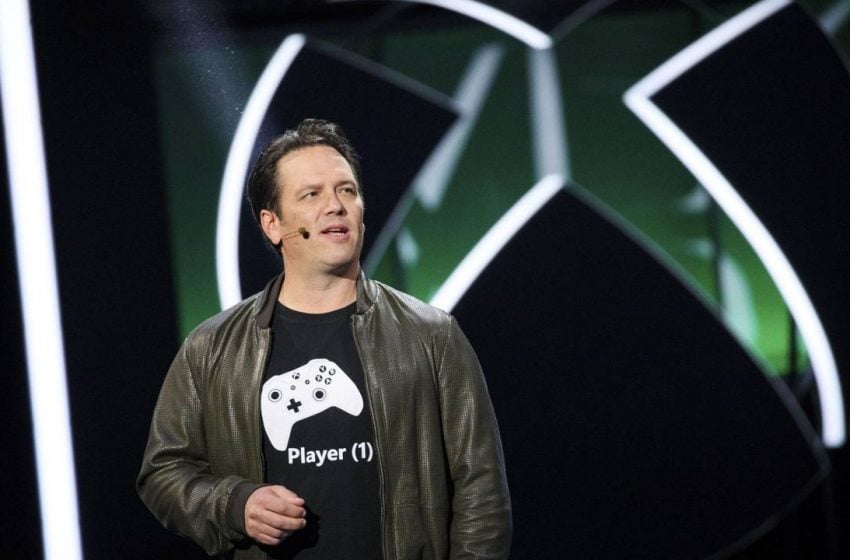 In a chat with one of his followers on Twitter, Xbox Head Phil Spencer offered a short statement about why eventually Microsoft gave up on the idea of building a proper portable console in the likes of Nintendo 3DS and PlayStation Vita. The reason why they didn’t look pretty agreeable and farsighted, something you wouldn’t usually say of the platform holder.

According to Spencer, Microsoft thought mobile devices, like smartphone and tablet, would take over the handheld gaming business like it basically happened. PlayStation Vita was a failure in the Western market and only keeps being successful in Japan thanks to a specific territorial way of developing and playing games. 3DS was overall too strong as a competitor you would go and try to fight coming so late.

“Our view was that phones would take almost all of the mobile gaming market mostly,” he told his fans, which is something’s happening right now with, for example, Nintendo approaching that business with Super Mario Run, Fire Emblem Heroes, and more coming. Sony’s doing the same in Japan and, who knows, Microsoft would start building smartphone and tablet gaming experiences eventually.

@davidfraley27 Our view was that phones would take almost all of the mobile gaming market mostly.