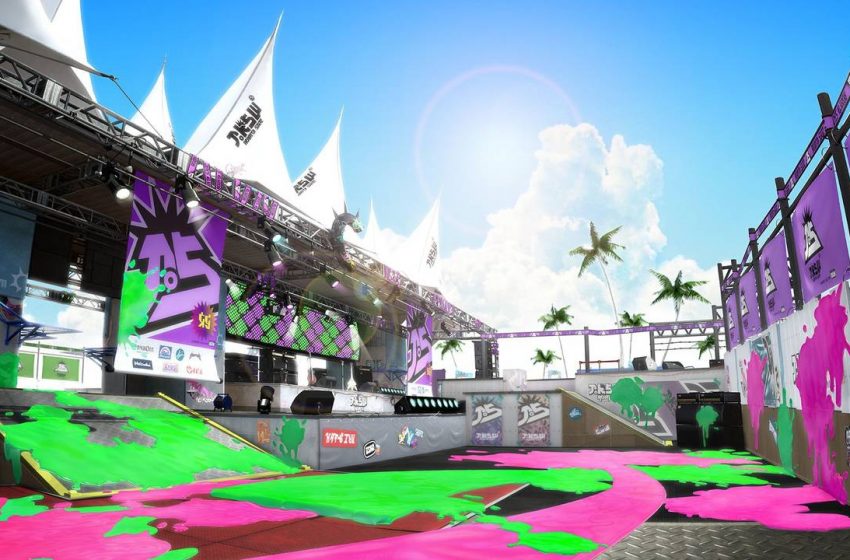 Clam Blitz serves as a team-based assault on an enemy’s basket. Players must search for clams in order to throw them into the opposing basket, thereby gaining points. Ten clams turn into a Power Clam, and Power Clams must be crafted in order to break a basket’s barrier. Once the Power Clam breaks through and gives players access to the basket itself, players can throw both clams and Power Clams inside to rack up points and win the game.

Clam Blitz is over when a team scores 100 points by throwing clams and Power Clams into their enemy’s basket. Standard clams are worth three points, whereas Power Clams are worth 20. That means there’s plenty of dynamic strategies that teams can use to stuff clams into the enemy’s basket, from aggressive pushes as a team to collaborative attempts to hand clams over to a main leader.