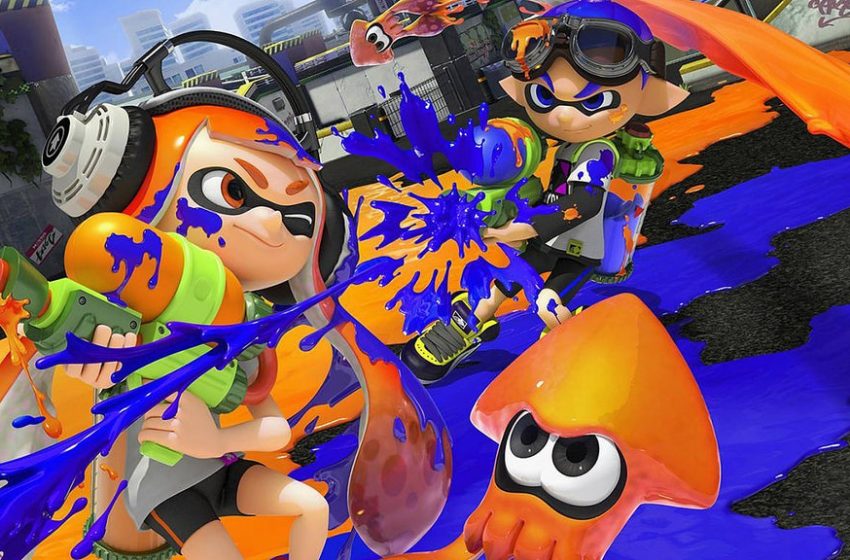 A new Splatfest is on its way for Splatoon 2, and this time it’s focused entirely around genres. Next week, Splatoon 2 fans will face off to decide whether science-fiction or fantasy is better.

The latest Splatfest announcement originally came through Nintendo Versus, Nintendo of America’s official competitive multiplayer Twitter account. According to Nintendo, the Team Sci-Fi vs Team Fantasy Splatfest begins on next Friday, Nov. 17 at 9pm PT. That’s Nov. 18 at 12am ET for folks on the east coast. Make sure to pick a side by then.

Splatfests have been heating up in recent months for Splatoon 2 fans. For Halloween, North American Splatoon 2 players faced off against each other by choosing between werewolves or vampires. And in Europe, players decided on whether toilet paper should be placed with the roll’s paper hanging in the front or the back. Nintendo clearly isn’t holding out on experimenting with Splatfest ideas, even if some themes are simply better than others.