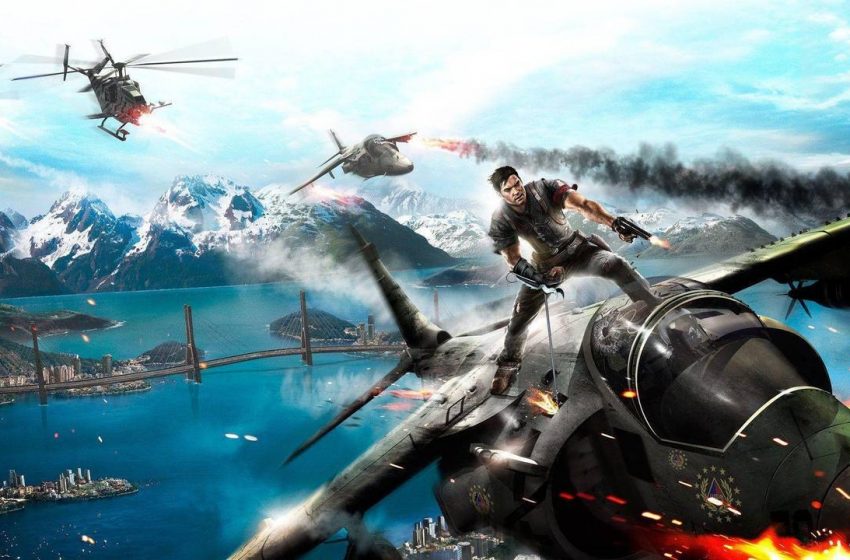 Paris Games Week 2015 is scheduled to take place on October 28 to November 1. All eyes will be on Sony (as they skipped this year’s Gamescom) and what all things they will showcase at their press conference. According to details shared by Industry insider Tidux, at PlayStation Paris Games Week Press conference, following games will make an appearance: Uncharted 4, Horizon: Zero Dawn, Dreams, Wild and an unannounced games (possibly from Quantic Dreams).

Sony continues to maintain a silence on Paris Games Week line-up, but not other publishers who will be attending the event. Square Enix has just announced their Paris Games Week 2015 line-up. Good news for fans is that the new NiER project is included.

No details from were shared by Square Enix on whether or not there will be some new video game announcement at Paris Games Week 2015.

How to get through the tutorial in Sims 4 on PS4

Where to find all Charlie Dolls in Resident Evil 3: Remake

How to bullet jump in Warframe