Star Ocean: The Last Hope 4K & Full HD Remaster is scheduled to launch worldwide later this week on PlayStation 4 and PC. It is a remastered edition of Star Ocean 4 – the game that was released on last-gen consoles. The game is just a few hours away from its official release worldwide and to celebrate this special moment, Square Enix has just released a new trailer which features actual gameplay running in 4K Resolution and 60FPS.

If you are among one of those select few Star Ocean video game series fans who still hasn’t made up your mind of whether or not to buy this Remaster then this is a must watch the footage to clear your doubt. Please note that the YouTube version of the footage supports full 4K Quality – so make sure you watch the footage in 4K to get a clear glimpse of how it has shaped up.

Also, Star Ocean: The Last Hope is also the first tri-ACE game for PC. This means if this game performs well in terms of sales there is a possibility that more games from them could get ported to PC. Enjoy the video below.

STAR OCEAN – THE LAST HOPE takes place at the very beginning of the Star Ocean series.

This action-packed RPG takes players on the epic journey of mankind’s last stand, with exploration and battle across some of the most mysterious, dangerous and fantastical worlds of the universe. Earth has been decimated by World War III and now humanity must turn to the stars in search of a new home. Explore the galaxy on your quest, make allies and enemies among the alien races you encounter and uncover a danger so great that it threatens all of the creation. 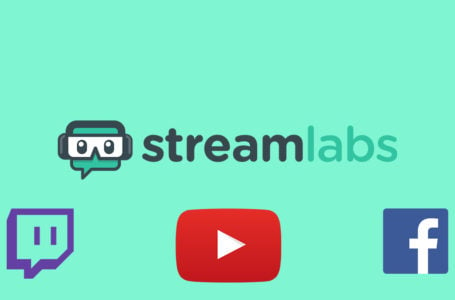 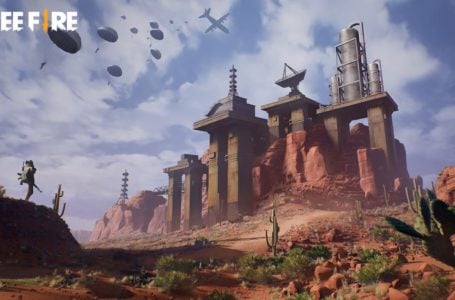 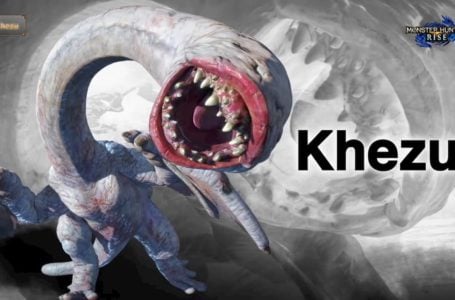 How to get the Bloated Lootfly in World of Warcraft: Shadowlands