Star Wars: Battlefront II is less than three weeks away, and the developers at EA and Dice have released new information about changes coming to the game’s crates system.

Players expressed concerns about loot crates in the beta, and the developers were listening. Today Dice announced some pretty big changes to how loot boxes will work in the full game release.

“The beta gave us a welcome chance to test all of our systems in action and tune things up for better balance,” the developers said in a new update. “A few weeks back, we mentioned we were going to take another look at how the progression system works. After incorporating feedback from the beta, we’re happy to share our plans for launch.”

First, Epic Star Cards have been removed from crates entirely, “to help keep everyone on a level playing field.” These cards will now be available primarily through crafting, with the exception of a few cards made available through pre-ordering, and deluxe and starter packs.

In order to craft upgraded Star Cards, players will now need to reach a certain rank achieved simply by playing the game. Weapons will also now be locked behind specific milestones, while a select few will be made available in crates. Players will need to play as a specific class to unlock that class’s weapons and gear.

In general, these changes force more of the unlocking to happen naturally through gameplay, as opposed to buying crates to stack the odds in your favor, and that seems much more fair for everyone.

Star Wars: Battlefront II releases on PC, PS4, and Xbox One on Nov. 17. 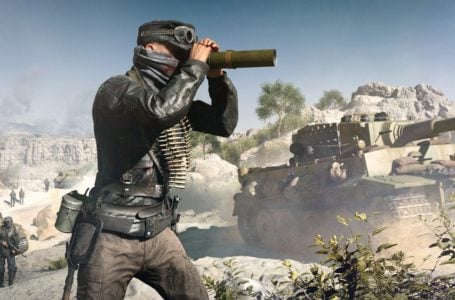 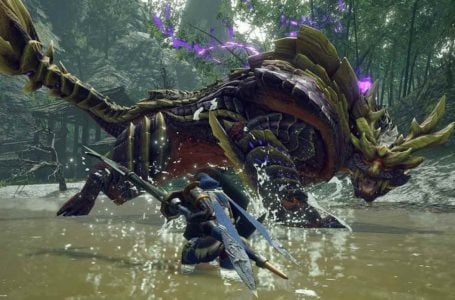