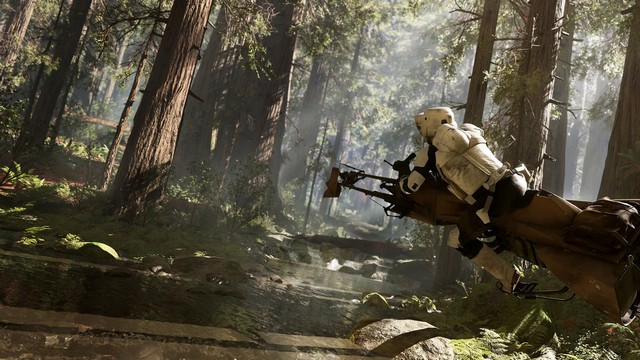 According to a report appeared on Reddit, it seems like the last Star Wars Battlefront DLC to be covered as part of the lengthy Season, Death Star, is going to be showcased at Star Wars Celebration next month.

The official website for the Star Wars Celebration event has indeed mentioned DICE’s presence, along with the Death Star additional content. The website quickly removed the content, in order not to spoil anything about what’s next in the Electronic Arts’ pipeline.

This would be the first time the Death Star DLC would be showcased and maybe even played in public, and we would not be that much surprised by it appearing right there since its release date has been recently pushed back to the end of 2016, instead of the launch originally slated for the beginning of 2017.

That’s mainly because Star Wars Battlefront 2’s being already worked on at DICE, with the contribution of Motive Studios, for a release in fall 2017, as discussed by Jade Raymond at EA Play a few weeks ago.