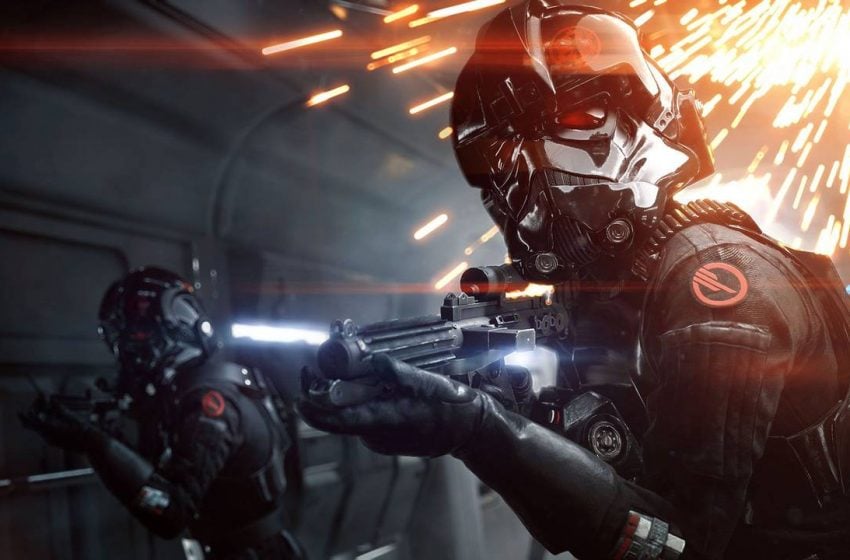 If you think this is what the fans of the Star Wars video game series wanted and they are clearly the winner then hold on to your celebration – Electronic Arts clarified that they have disabled the microtransactions or Crystals in Star Wars Battlefront II as temporary measure and it will be back when EA has achieved a right balance between players who want make progress through the game via gameplay and between those who want to make a progress via accelerated experience.

The sad news is that Electronic Arts did not provide any details on what exactly are the new changes to microtransactions and loot boxes are going to be, but the statement made its pretty clear that EA is still determined to include many ways for players to spend real money to get gameplay related boost in Star Wars Battlefront II.

Read the full statement of DICE General Manager Oskar Gabrielson on this new development – “This was never our intention. Sorry, we didn’t get this right”. This text was highlighted in BOLD.

Today, we turned off in-game purchases for #StarWarsBattlefrontII. The game is built on your input, and it will continue to evolve and grow. Read the full update:

“Our goal has always been to create the best possible game for all of you – devoted Star Wars fans and game players alike. We’ve also had an ongoing commitment to constantly listen, tune and evolve the experience as it grows. You’ve seen this with both the major adjustments and polish, we have made over the past several weeks.

But as we approach the worldwide launch, it’s clear that many of you feel there are still challenges in the design. We’ve heard the concerns about potentially giving players unfair advantages. And we’ve heard that this is overshadowing an otherwise great game. This was never our intention. Sorry, we didn’t get this right.

We hear you loud and clear, so we’re turning off all in-game purchases. We will now spend more time listening, adjusting, balancing and tuning. This means that the option to purchase crystals in the game is now offline, and all progression will be earned through gameplay. The ability to purchase crystals in-game will become available at a later date, only after we’ve made changes to the game. We’ll share more details as we work through this.

We have created a game that is built on your input, and it will continue to evolve and grow. Star Wars Battlefront II is three times the size of the previous game, bringing to life a brand new Star Wars story, space battles, epic new multiplayer experiences across all three Star Wars eras, with more free content to come. We want you to enjoy it, so please keep your thoughts coming. And we will keep you updated on our progress.”

It’s good to see the Electronic Arts has settled the matter for the time begin. Now all I would like to say that I just hope whatever new changes EA brings to the game as far as microtransactions are concerned it should be in sink with the demands of the Star Wars Battlegrounds video game series fans.