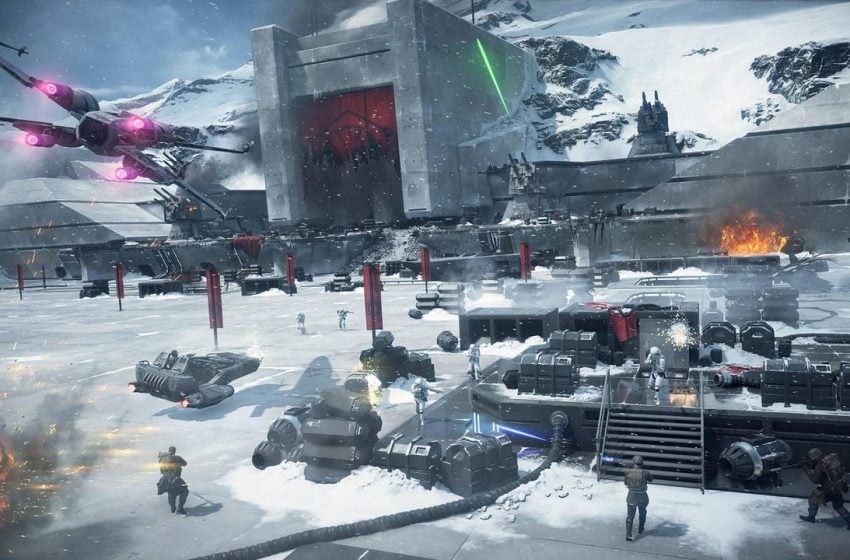 Detailing how exactly microtransactions work in Star Wars Battlefront II, Andrew stated this in the review:

“Even if a player spends a day playing the game to earn credits to buy a couple of crates, they may walk away with unwanted things like emotes or victory poses rather than cards that help their cause. The same currency is also used to unlock heroes like Darth Vader and Luke Skywalker – a frustrating conflict of goods that makes progress feel endless and hopeless. The most damning show of the game basically saying “We want you to pay to win” is a limit being put on the number of credits a player can earn in Arcade mode. After finishing five Arcade challenges, the player is told to come back in 14 hours to earn more. This is the kind of gating that makes certain free-to-play games nearly unplayable, yet here it is in a $60 game.”

In short, the message that Andrew is trying to convey to the developer DICE, the publisher Electronic Arts and to the Star Wars Battlefront community is very loud and clear – If you throw away all those nonsense microtransaction things, Star Wars Battlefront II has all of the makings of a great multiplayer experience.