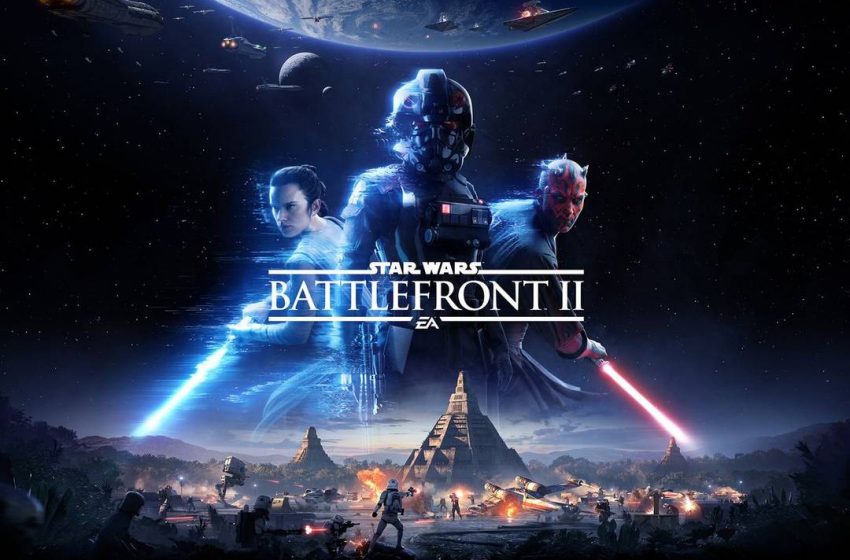 It’s a well-known fact that Star Wars community was not happy with the way EA implemented the loot boxes and microtransactions in Star Wars Battlefront II and they opposed it via Reddit – A development team member issued a clarification but it didn’t go down to well with the fans and they downvoted the response – it outrage was so massive that within few hours time, the response from the developer became the Most Downvoted Comment In Reddit History.

Call of Duty: WWII is still the number one in the weekly sales charts, Battlefront II debuts in the second place. Electronic Arts have completely removed microtransactions from Battlefront II but stated that they will bring it back to the game after making some changes to it based on the fans feedbacks.