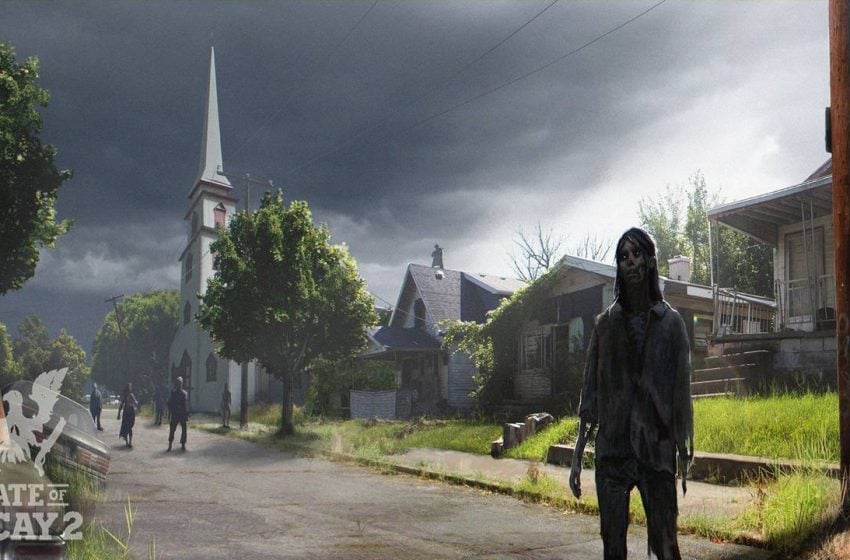 2015 survival horror stealth video game State of Decay is making a comeback on Xbox One X as State of Decay 2. This one is an Xbox One and Windows 10 exclusive title. The story is based on situation occurred 18 months after a zombie apocalypse. that took place in America.

After the army abandons a refugee camp in a small town the survivors will have to simply face the zombies to escape. The game offers you a vast open world environment where you can find survivors build a community and simply by no mean get eaten by the zombies.

A trailer launched at E3 gives up a mixed preview of the game introductions as well a titbit of information on its gameplay. Various zombies infested areas and some bosses that are always ready to tear you apart. The game release date is not yet announced but it is scheduled somewhere in Spring 2018.

The game is 4K UHD, HDR, Xbox One Enhanced title. It is an Xbox Play Anywhere title that adds freed of playing it on the console as well on the pc. Below you can see the trailer and have look on this amazing zombie hunting game.