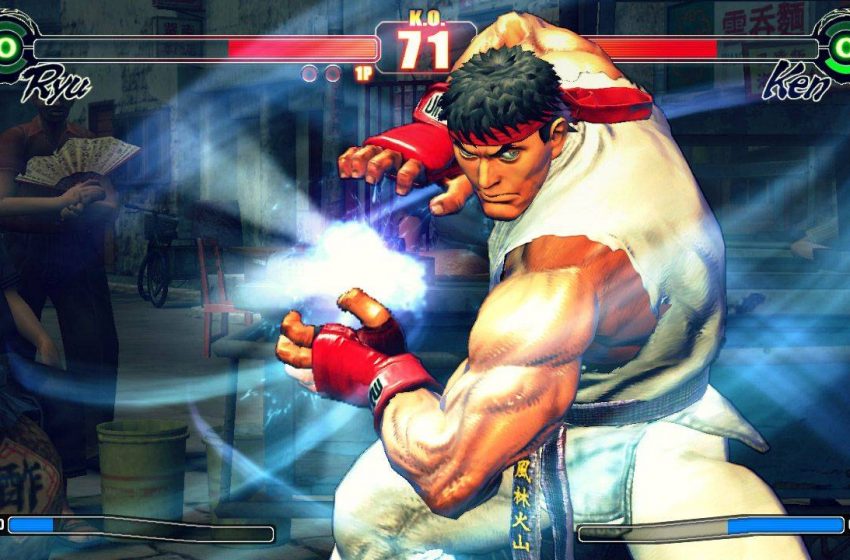 Today, a credible YouTube user has shared some interesting new details about upcoming installment in Street Fighter franchise, Street Fighter V. The video was shared (now Private) by a French commentator Ken Bogard and he shared details about some of the new features Capcom has added to the highly anticipated sequel.

About a week ago, Ken Bogard revealed that Street Fighter V will be powered by Epic Games’ Unreal Engine 4, and this was confirmed by Capcom today via press release. So, Ken Bogard is indeed credible.

Bogard also revealed that development team at Capcom will add “Time and Weather Effects” in Street Fighter V, new mechanic called as “V-Trigger” which will allow players to change their fighting stance.

Below are the full details shared by Bogard, take it with a grain of salt as Capcom has not yet officially confirmed it: