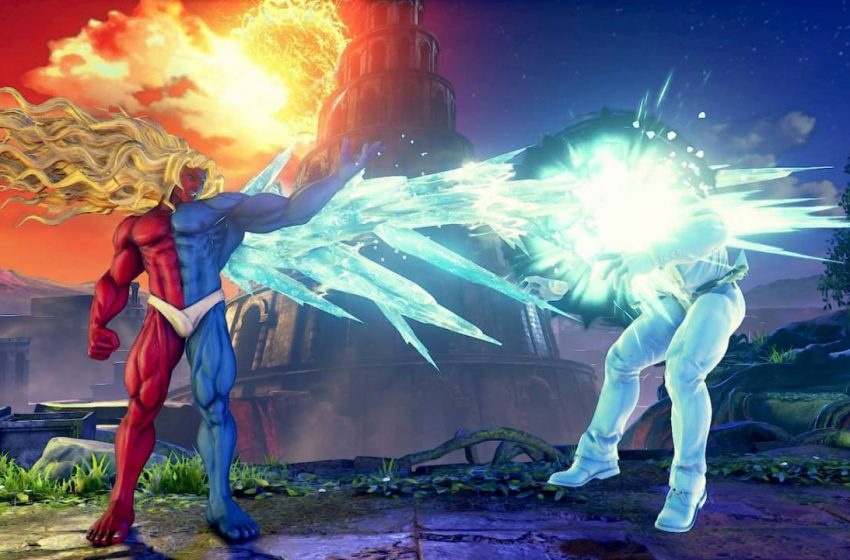 Street Fighter V, the new installment in Street Fighter video game franchise from Capcom released worldwide yesterday. The launch was a smooth one most of the players did not experience any server issues whatsoever, but it seems like things are not the same few hours after the release of the game. According to the report coming out from some of our readers, Street Fighter V servers down right now. Players are getting error message: “Cannot Connect to Live Server Error 2100d”

We are aware of the server issues that are affecting the online functionality of SFV, and are working towards a quick resolution.

Here is some the complaints from Street Fighter V Players on Reddit:

for some reason I expected this to happen at launch, seems I’m way to used to blizzard launch days”

Is Server down for you as well? Let us know in the comment section below along with the region you live in.

Capcom has just release a new press-statement on Twitter. The firm announced that they have identified the issue that caused servers to go down.

We have identified the issue that caused the servers to go down and we aim to have them back up momentarily. Thanks for your patience.

We have identified the issue that caused the servers to go down and we aim to have them back up momentarily. Thanks for your patience.

Capcom has announced a first official Servers Maintenance of Street Fighter V. It will take place today at 7PM PST and will be down for approximately 3 hours. The servers are expected to go live again at 10PM PST. This is what the new message from Capcom reads:

” We will bring down the servers at 7pm PST, to apply a fix to our servers. We hope to be back and function by 10pm PST at the latest.”