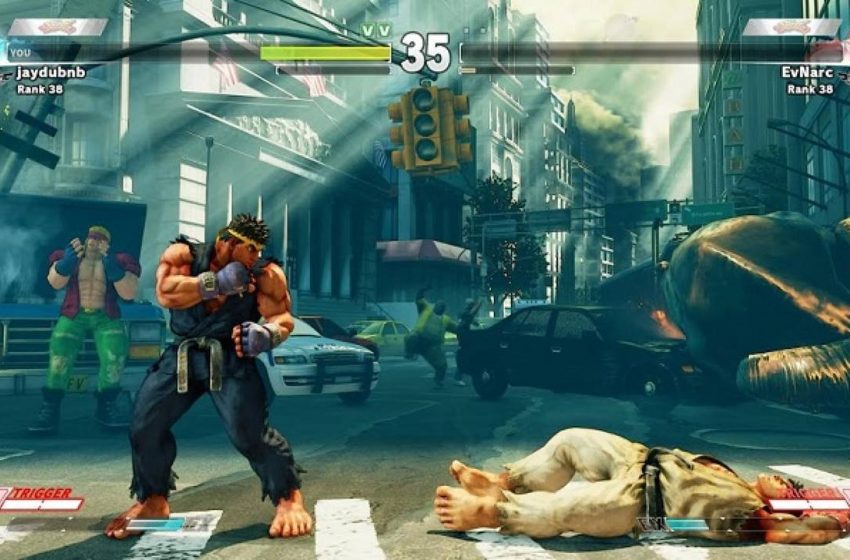 Street Fighter V has recently launched for PlayStation 4 and PC, and gamers had the feeling it was a bit incomplete since it lacked an Arcade Mode for them to play against CPU-controlled fighters and the roster still is sparse in comparison with other series’ iterations.

Producer Peter Rosas has addressed such critics in a recent interview released to Uproxx, detailing what we can expect to arrive for the fighting games in the next few months. Yes, some sort of Arcade Mode included. This is what he said about the upcoming offline content:

“Although the game didn’t launch with a traditional Arcade Mode, we are excited about the two all-new single player modes (Character Story and Survival) currently in Street Fighter V and we have plans to refine and expand onto those experiences in the near future.

Additionally, we’re unveiling two new Challenge Modes this month and looking into adding a Versus CPU mode soon, as well. The Story Expansion will be released in June 2016 as a free update to all players. This is the first time in franchise history that fans will be able to play through this type of cinematic experience in a Street Fighter game.

More new (unannounced) gameplay content for offline players will be made available for free throughout 2016 and beyond, so players who prefer the single player aspects will have plenty more to chew on soon.”

Are you satisfied with this lineup of additional contents coming to Street Fighter V? The game really feels a bit incomplete as of now, so it is important that Capcom is somehow acknowledging this and working on new content to improve upon that base.