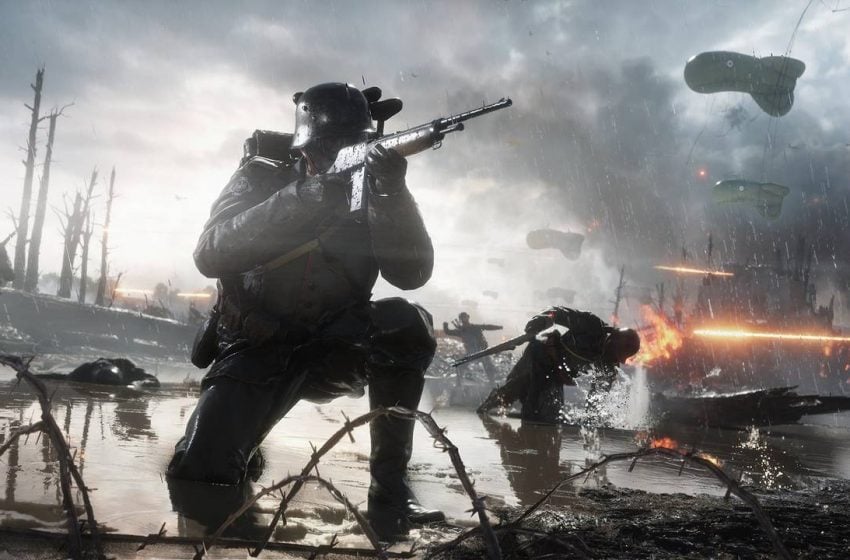 A new gallery full of Battlefield 1 concept arts has popped up on the Internet, possibly detailing a lot of new locations for the upcoming DICE first person shooter. The image, despite being beautiful, could not be official, since they’ve not been confirmed yet by the Swedish developer.

Many of those you can see in the gallery below are not part of what we’ve seen until now, and could be probably a leak from what we’ll be shown at pre-E3 EA Play’s event.

It is also interesting that those screens have a focus on vehicles of all types, meaning that the promise of DICE to keep working on that kind of iconic gameplay and virtual warfare is still there, despite the new setting and era Battlefield 1 is around.

Battlefield 1 will release on October 21 for PC, PS4 and Xbox One.