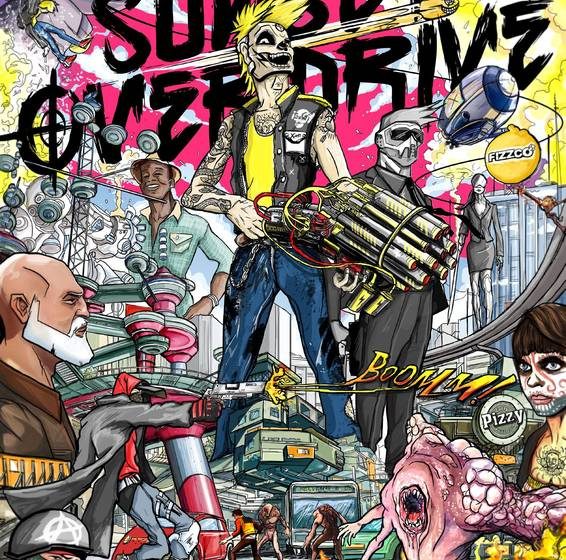 Do you guys remember Sunset Overdrive, the brand new IP from Insomniac Games that was released as an Xbox One exclusive as Microsoft was the publisher of it? I know many of you will recognize it just by the name of the game. It was very well received by the critics and fans worldwide and most of the praises went for the tone of the game. Insomniac released Sunset Overdrive way back in 2014 and since then we haven’t heard anything from them about the game on whether or not there will be a sequel to the game (Sunset Overdrive 2), If yes – will it be available on multiple platforms?

Does that mean – Microsoft is in no mood to come on board as a publisher of Insomniac Games’ Sunset Overdrive 2? The response from Insomniac indicates this as the current situation. I admit that the sales of Sunset Overdrive was not up to the mark but still the game was praised for the new things that it brought to the table. I just hope that Insomniac find some third-party publisher for Sunset Overdrive 2 so that PlayStation and PC gamers also get to play the game (as mention above the original game was an Xbox One exclusive).

we’d love to, we just need to find a publisher!

Insomniac Games is currently working on a PlayStation 4 exclusive Spider-Man game in partnership with Marvel and Sony. The game is expected to launch worldwide at some point in 2018.