Capcom has just confirmed that Super Street Fighter IV: Arcade Edition will launch on PC in the early part of July, however the exact launch date hasn’t been announced yet.

On Unity publisher said, “Trust me, nobody wants to get the PC version out as soon as possible more than us, we still have some logistical hoops to jump through before we can set a hard and firm date, but the goal is to definitely be in the earlier part of July. Scout’s honor!”

Super Street Fighter IV: Arcade Edition will launch on PS3 and Xbox 360 in the form of DLC on June 7, it will be available in retail on June 24. 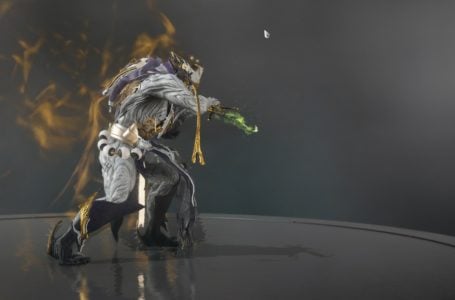