SSFIV coming out on 3DS will not have a 3D gameplay. Yoshinori Ono said that there won’t be much difference between the console and 3DS version of the game and just because there are 3D visual in the 3DS doesn’t means that there will be 3D gameplay.

Yoshinori Ono said, “Gameplay will be the same as Super Street Fighter IV,”. He also reveal that their 3DS wireless connectivity is in consideration for gameplay as well as for communication but what exactly will it be yet not sure. 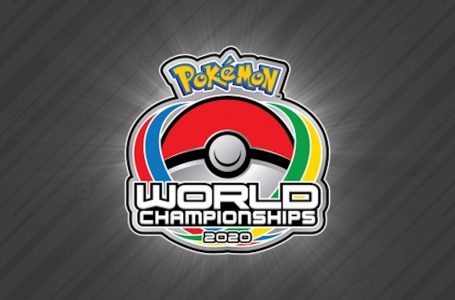