How to get a refund for Warcraft 3: Reforged

EA has announced the official launch date of Syndicate. The game will launch on February 12, 2012 for PS3, PC and Xbox 360.

The official synopsis of the Syndicate reads, “Syndicate is the re-imagination of a cult classic franchise from 1993 – a unique action shooter set in a not too distant future, where Business is War. 2069 – No longer governed by politicians, the developed world is divided up into regions controlled by megacorporations known as Syndicates. These Syndicates have revolutionized how the consumer interacts with the digital world. No longer does the consumer require a device to access the world’s data and control their technology, they can do this at the blink of an eye via neural chip implant”

Syndicate is currently available for pre-order from Amazon only for $59.99. You all can pre-order it directly from HERE.

Check out the first screenshots of the game HERE. 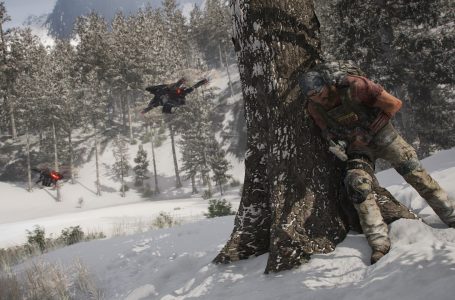 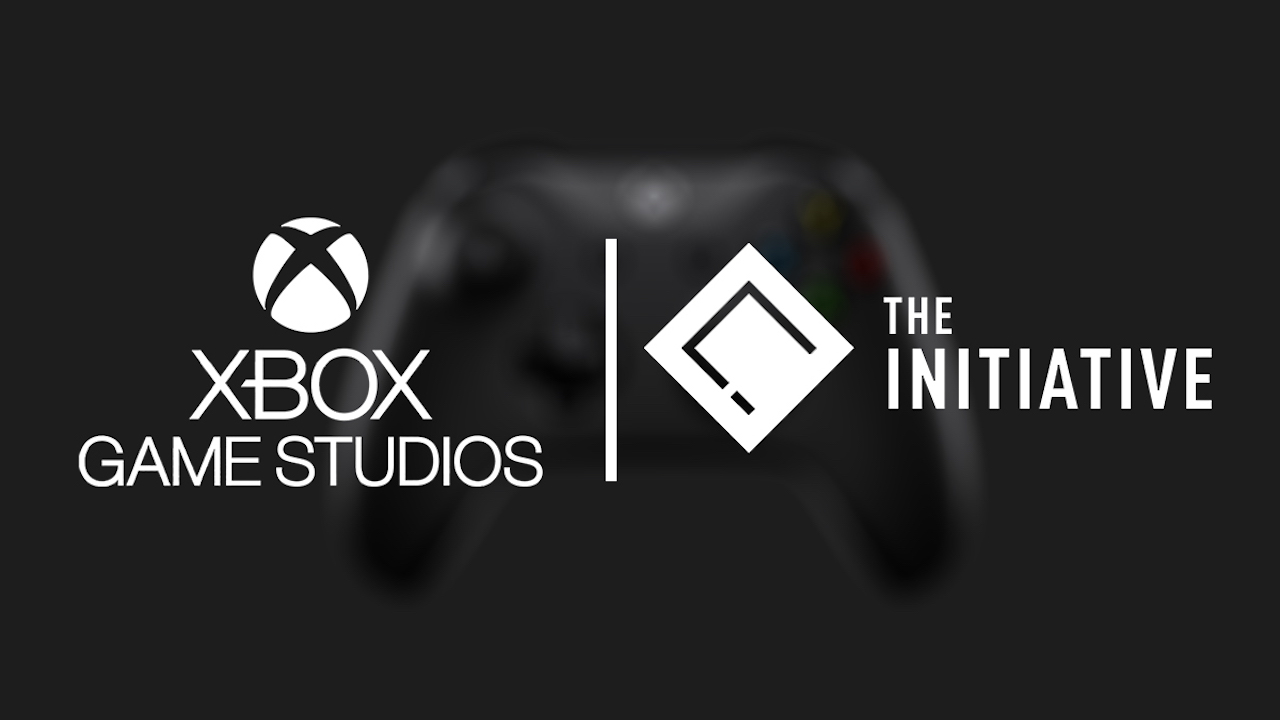 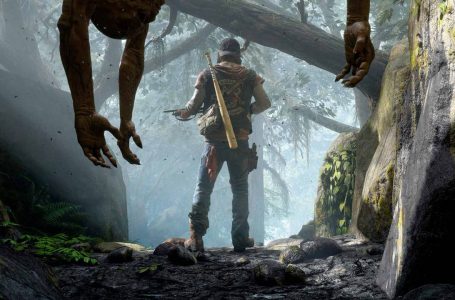 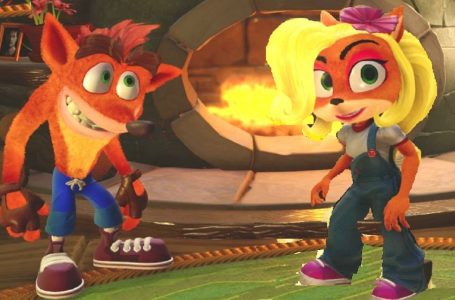