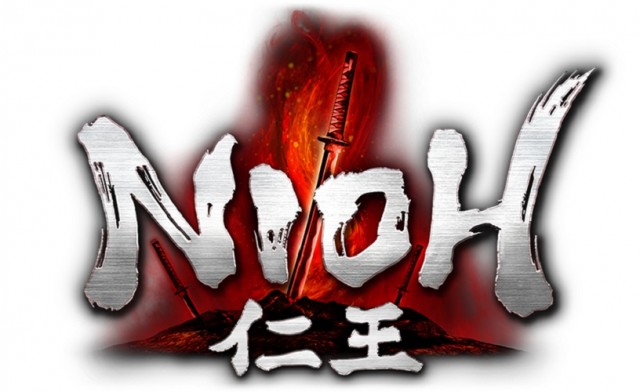 A lot of PlayStation 4 players are not happy with how the Nioh’s co-op mode works in the final retail build of the game. There are multiple threads on Reddit accusing the developer of massively changing the working on Co-op mode in Nioh as compared to what was an offer to them in the demo (that was released just a few aways ahead of final release).

According to the report from Reddit user CornFlakesR1337: “This is for people that played co-op in any of the demos and expected it to work the same way in the full game. It does not. You can no longer play a mission for the first time with a pal, first, you will be required to complete it by yourself.”

Another user GodleyX added: “How do we contact them? I would like to ask them to allow us to do torii gate Co-op. Like we could in the beta. The only reason my friend and I bought this game was because we could co-op in the beta. And now we can’t?. What a waste of money. Can’t return an opened game either. Can’t believe they deceived us like that. Should have waited to buy this game.

I seriously don’t understand why they changed it. I thought maybe because it makes the game too easy. But that’s impossible. Going in blind with a friend is way harder than summoning somebody who knows the stage to beat it for you. So it can’t be that. They just don’t want us to play with our friends, only random people who can solo the content for you. I don’t get it.”

These unhappy players are of the opinion that they need the Co-op mode in Nioh to work as it was in the demo, and they want this demand to reach all concern authority: Sony, Team Ninja, and Koei Tecmo.