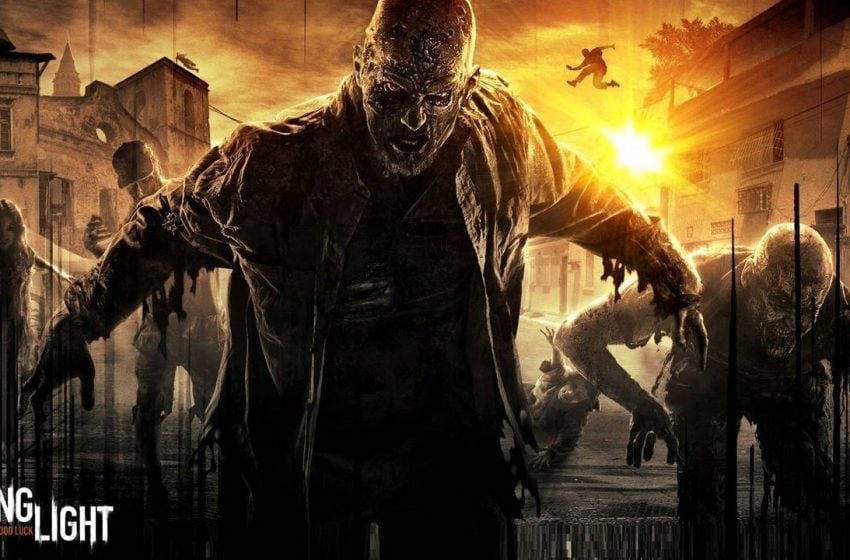 Techland’s upcoming survival horror title, Dying Light will offer “50 hours plus” of gameplay, according to details shared by developer as part of release of brand new trailer detailing Be the Zombie Mode.

“The game is absolutely huge as it is, but to provide the ultimate zombie survival experience, we added an extra element of unpredictability to our nighttime gameplay,” said Dying Light Producer Tymon Smektala.

“Online players can face the threat of a possible invasion of their game by the Night Hunter, an extremely powerful, human-controlled zombie mutation. These invasions are an inherent part of Dying Light, available on all platforms for all online players from day one.”

In “Be The Zombie Mode” will be available to players who will pre-order the game. It will give them control to deadly zombie “Night Hunter”. With Night Hunter, players can invade other players online and kill them with lots of new abilities.

Take a look at the trailer below. Dying Light is scheduled to launch on Jan 27 for Xbox 360, Xbox One, PlayStation 3, PlayStation 4, and PC.