Bad news for fighting game lovers, as Bandai Namco just confirmed there won’t be a cross play feature among different platforms in the upcoming Tekken 7. This doesn’t come as a surprise, to be honest, considering how much protective Sony has been in regards of its user base since the successful launch of PlayStation 4.

Microsoft has been much more open, in comparison, with an invite to all the developers to open the gates of their multiplayer titles when it comes to cross platform play features (they said that about Rocket League, GWENT: The Witcher Card Game, and more). But it seems that will stick with being a feature for PC/PS4 and PC/Xbox One exclusives.

“There will not be a cross play feature for Tekken 7,” Bandai Namco AU Twitter account told a fan. On top of that, producer Harada said other fans to stop bothering about this topic since it’s a matter of “first party policy” and not something you should account to the Japanese developer.

He also said Rocket League is different stuff since its multiplayer component is server based and not peer-to-peer as Tekken 7’s. That’s not something that make us happy, of course, but we see Bandai Namco and specific developers have little to be blamed now. It will depend on Sony to understand whether they want to allow cross platform play or they want to stick with their huge userbase (and it’s something we’d totally comprehend, too).

@AjsanAje @PlayStation Hi there, there will not be a cross play feature for Tekken 7 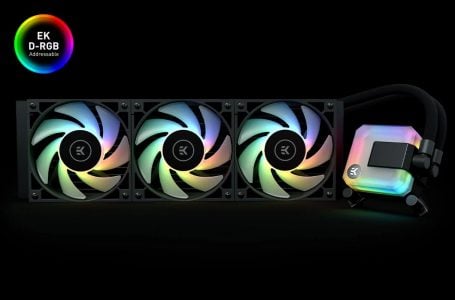