Earlier this month, Activision deleted all references of The Amazing Spider-Man 2 Xbox One version from game’s official website while other versions details were untouched and this led to rumor that Xbox One port of the game has been delayed or canned completely.

Reports from gamers who have purchased/downloaded The Amazing Spider-Man 2 via Xbox Games Store confirms the build as LEGIT and there are no issues at all.

Here are few screenshots of game’s listing. You can buy the game now from the link provided below the images. ALso watch live streaming of The Amazing Spider-Man Xbox One version on Twitch. 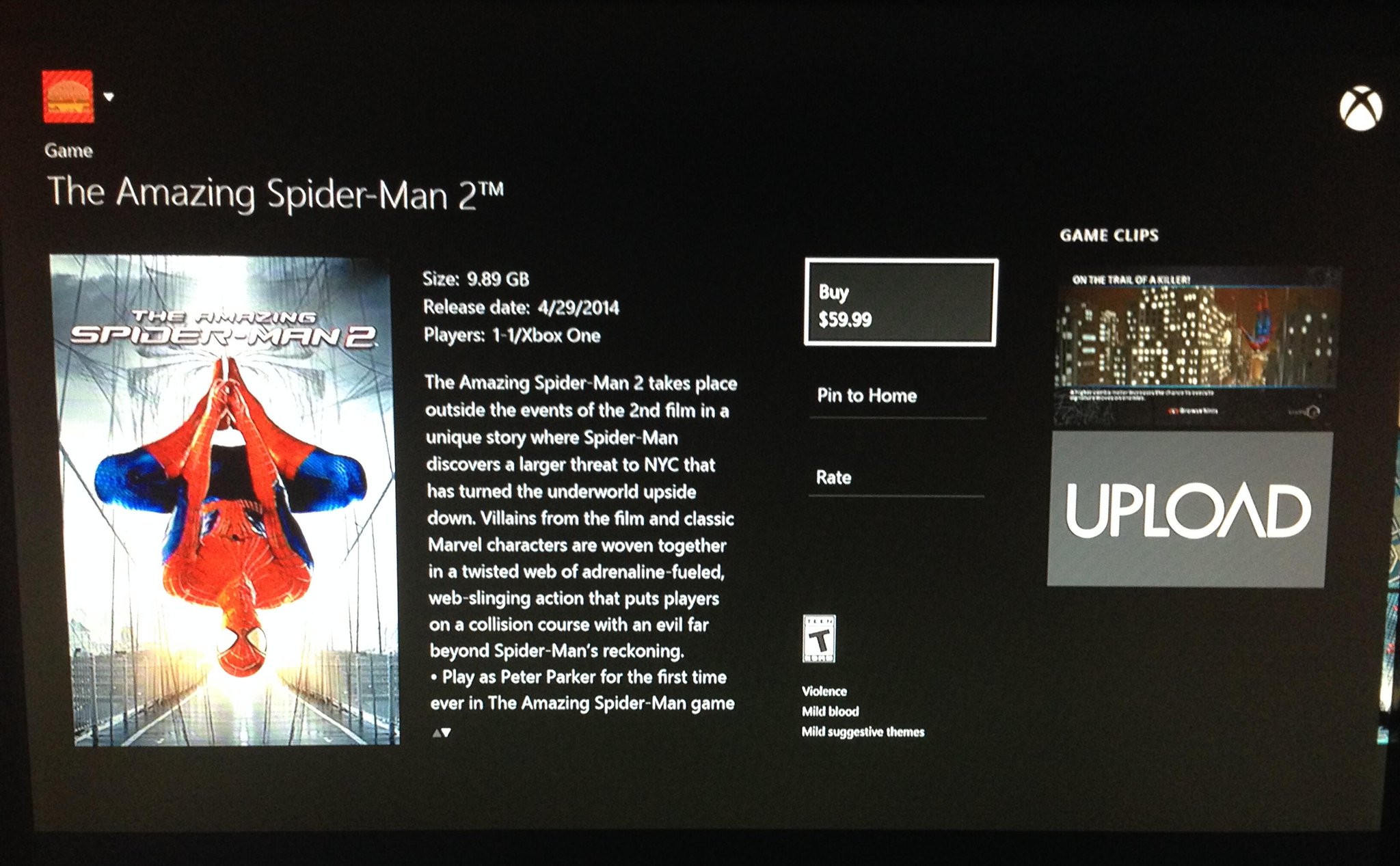 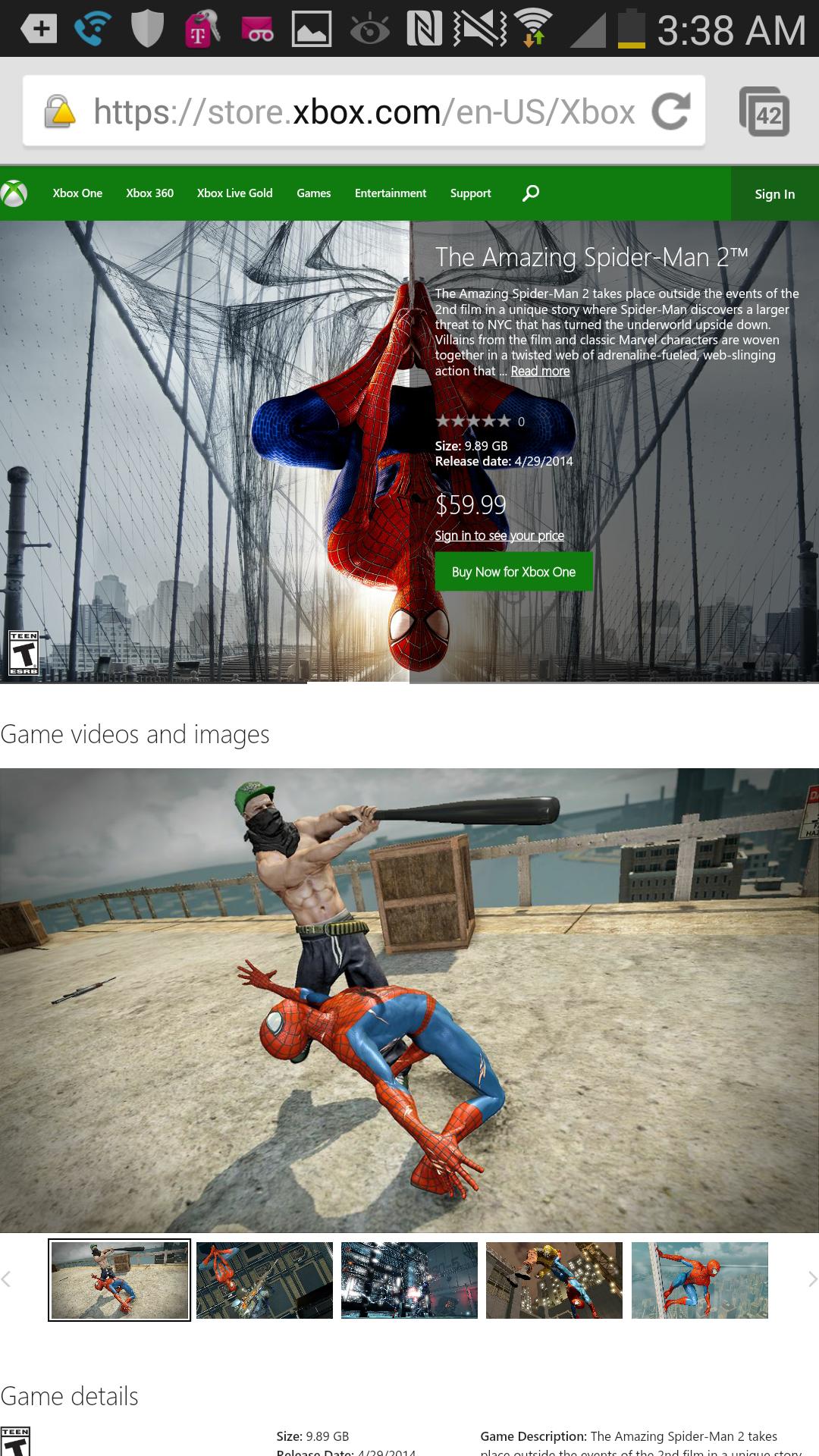