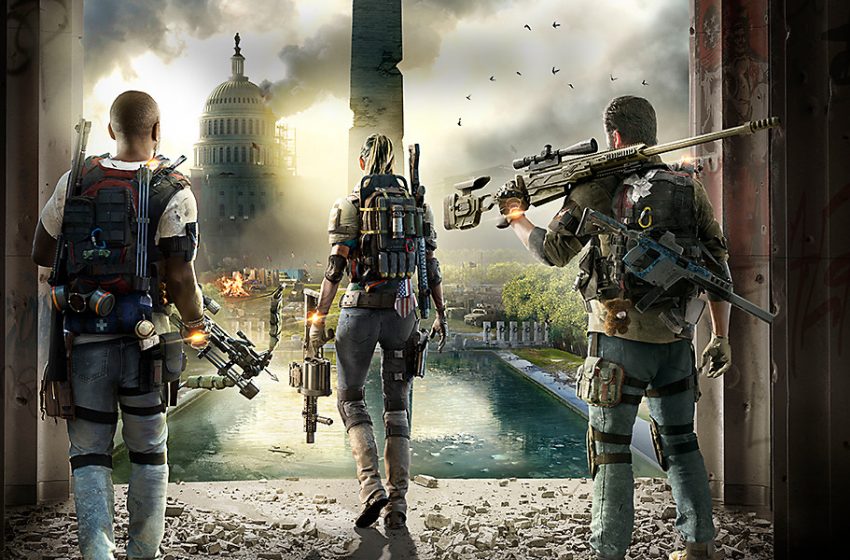 Finally, we have news about The Division Update 1.5 release date on PlayStation 4. The latest patch is already available for PC and Xbox One, and introduces among other fixes and tweaks a new world tier that you can explore in order to have a higher degree of challenge and more interesting loot for you to customize your equipment.

The Division patch 1.5 on PlayStation 4 is indeed releasing tomorrow, November 29, as revealed by Ubisoft and Massive Entertainment on their official Twitter account. Last week, Ubisoft announced that the amount of players is getting even over the initial launch numbers thanks to the quality and appreciation of update 1.4.

It must be noted, though, that update 1.5 is not coming along Expansion II: Survival, as this will keep being an Xbox One console exclusivity for at least one month, just like it happened with Underground. It seems that, if you own a PS4 copy, you’ll have some more content to play before it ships on your console as well.

For all The Division guide check out our Wiki page: it details tips and tricks, collectibles location, and many other things.