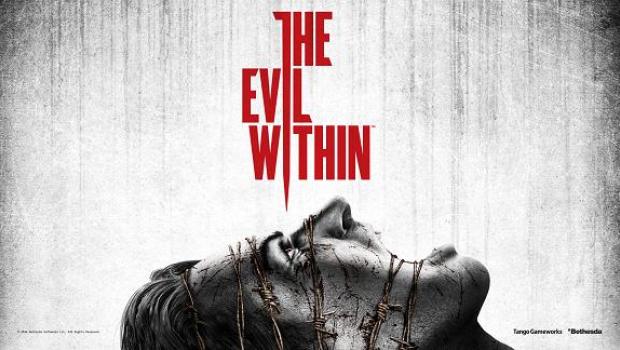 Here is a stunning grahpics comparison between The Evil Within E3 2013 build vs Eurogame Expo 2013 build.

Its clearly visible from the comparison screens that The Evil Within has made a massive improvements in graphics and visuals department in very short period of time.

The lightning and shadowing have improved a lot as well as the textures. Check out the comparison screens below.

The Evil Within is schedule to arrive in 2014 for PS4, Xbox One and PC, so development team behind the game still have many months to polish the game even more. Fans of survival horror genre can expect to see more improvements.