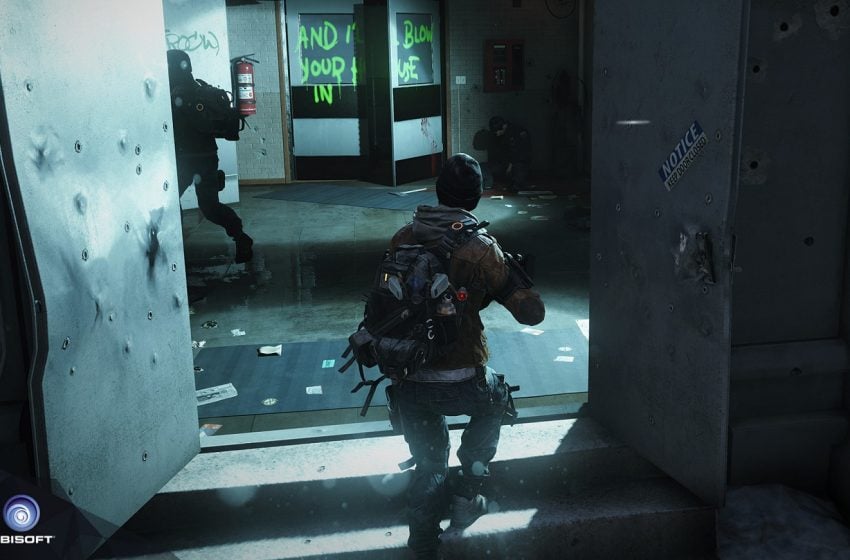 The Game Awards 2017, we saw some jaw-dropping new reveal and announcements, a Trailer #3 for Hideo Kojima’s Death Stranding, and many other things. In this post, we are going to talk about All The Winners of The Game Awards 2017. The trophy for Game of the Year went to The Legend of Zelda: Breath of the Wild. The sad part was that Guerrilla Games’ Horizon Zero Dawn didn’t win any trophy, although it received nominations in multiple categories.

Naughty Dog’s The Last of Us: Part II received the the Most Anticipated Game trophy. Best Indie Game went to Cuphead, and Games for Impact trophy went to Hellblade: Senua’s Sacrifice (well deserved). You guys can check all the winners of The Game Awards 2017 below.