“Through its thrilling storylines and distinctive characters, Avatar: The Last Airbender has built an enthusiastic fan base, and there is incredible anticipation building for the theatrical release,” said Manuel Torres, Senior Vice President, Global Toys, Video Games & Consumer Electronics Nickelodeon & Viacom Consumer Products. “Fans will be able to master their bending skills and relive action-packed scenes from the movie, playing as either Aang, or through the unique perspective of the antagonist, Zuko.” 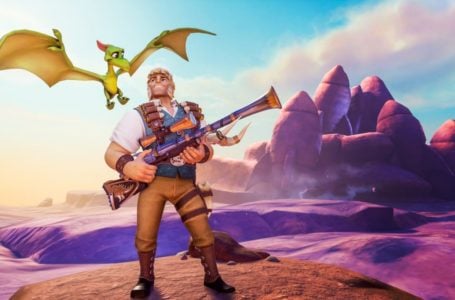