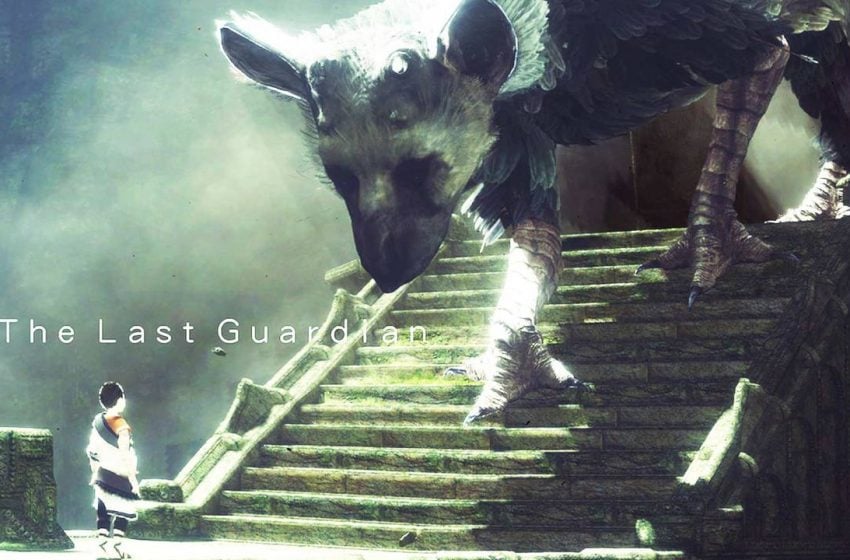 Oh my, it seems we’re almost there, finally. No more delays, no time to wait. The Last Guardian exists and it’s coming along in early December. Geoff Keighley, host and producer of The Game Awards event, has tweeted about the game being put on a disc for the first time, something we were already expecting to happen soon since it has been told for a while.

Keighley has issued a tweet with a photo depicting him and Fumito Ueda, The Last Guardian (and Ico, and Shadow of the Colossus) creator, congratulating the Japanese game maker and possibly hinting at the title having a major role slightly ahead of its release when the next The Game Awards airs on December 1.

We could be seeing some more gameplay and who knows what kind of surprises linked to The Last Guardian gameplay, with new in-game portions including puzzles and the adventure component which is surely going to be relevant at the end of the day.

First copy in the world of The Last Guardian! Congrats Ueda-san! @PlayStation pic.twitter.com/WMVq927xRM