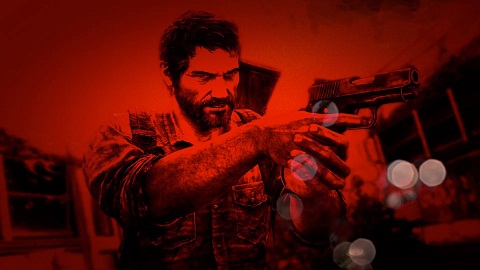 Naughty Dog has revealed the details regarding story DLC of The Last of Us, its titled as “Left Behind” and will feature our favourite character “Ellie” as playable throughout.

“Nineteen years ago, a parasitic fungal outbreak killed the majority of the world’s population, forcing survivors into a handful of quarantine zones. Thirteen-year-old Ellie has grown up in this violent, post-pandemic world, and her disrespect for the military authority running her boarding school earns her new enemies, a new friend in fellow rebel Riley, and her first trip into the outside world.

“The official lead-in to the game from Faith Erin Hicks (The Adventures of Superhero Girl) and Naughty Dog’s Neil Druckmann!””

Take a look at the trailer of The Last of Us: Left Behind DLC below.