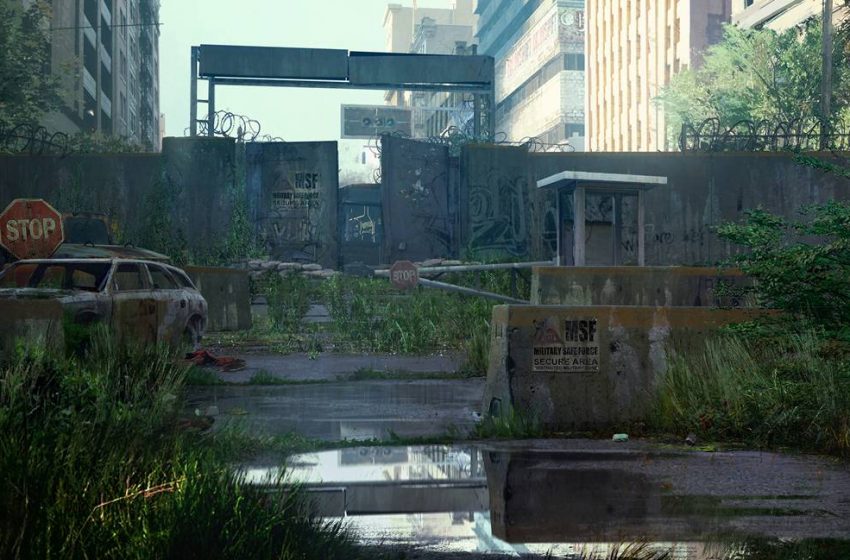 The Last of US concept Art 8

It seems like the release of upcoming PS3 exclusive from Naughty Dog, The Last of Us has been delayed. Retailer GameStop has just updated its The Last of Us listing with a new release date “June 18, 2013”.

If true than The Last of Us will now launch about 6 weeks later than its previously announced May 7, 2013 release date. No official confirmation yet neither from Sony nor from Naughty Dog.

You can check out snapshot of the listing below. Click on the image to ENLARGE: