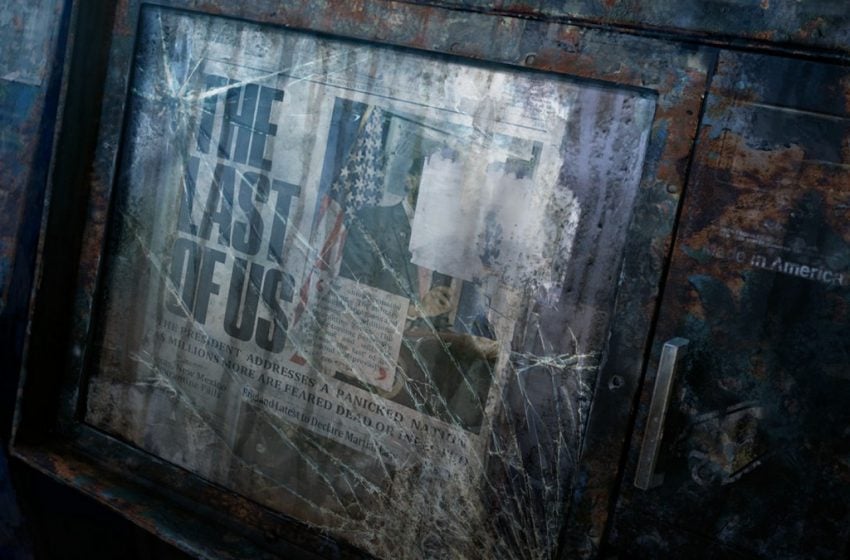 The Last of US Screenshot

Mistake or leak what you call it, Playstation community will definitely love this. Today, Sony Entertainment Network store listed The Last of Us: Remastered for Playstation 4 with a price of $59.99.

As the news spread moderators at SEN took down the listing but reddit user “wohlstand” managed to take the screenshot. You can take a look at it below. 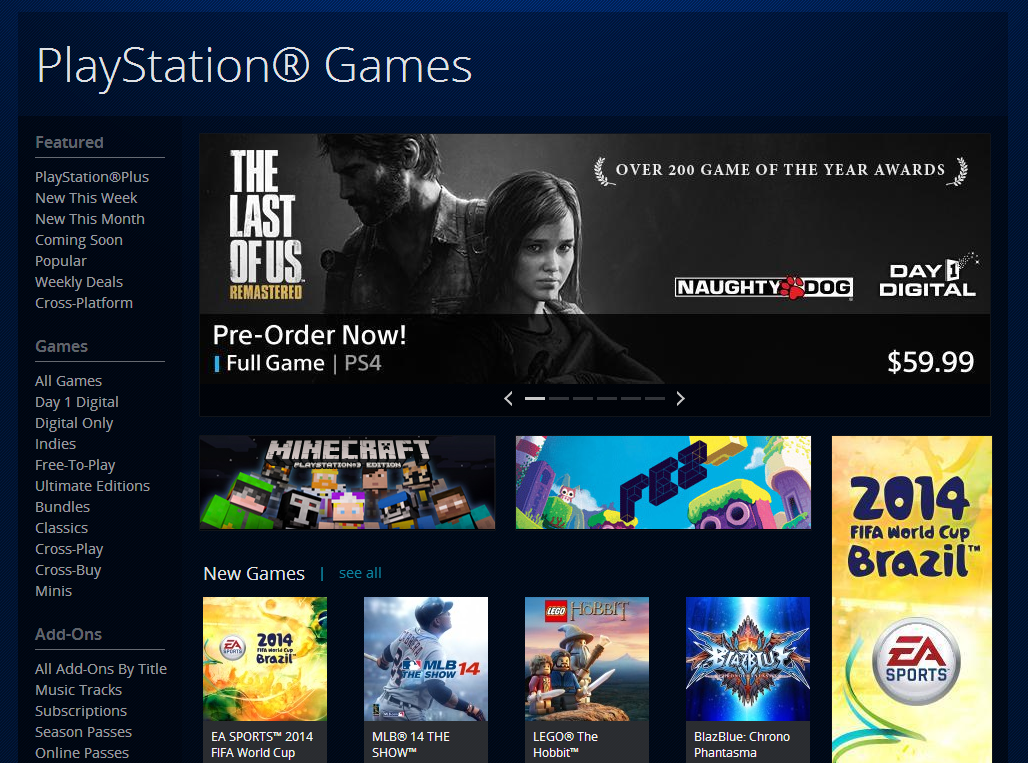 Neither Sony nor Naughty Dog has shared details regarding whether or not The Last of Us is in development for Playstation 4, but last month, Playstation PlayStation Turkey Vice President and Market Manager at Sony Eurasia Sercan Sulun in a video interview stated The Last of Us is indeed coming to PS4 in Summer 2014 with enhanced graphics/visuals.

Sulun was asked how soon the sequel of The Last of Us wil arrive? and to this he replied: “No, a sequel is not coming right now as far as I know, but I can say that the first game will be released this summer for PS4 as a physical and digital copy, with enhanced graphics.”

This is not the first time The Last of Us is rumored to be coming to PS4 with enhanced graphics/visuals and DLC contents, previously numerous online retailers have listed the title as well.

In our recent poll: “Do You Want The Last of Us: Game Of The Year Edition For PS4?“? 90% voted YES. Don’t you guys think a sequel “The Last of Us 2” would be a better idea? Share your views with us in the comment section below.

It seems like Sony and Naughty Dogs are waiting for the right time to make an official announcement of The Last of Us: Remastered for PS4, maybe at E3 2014.