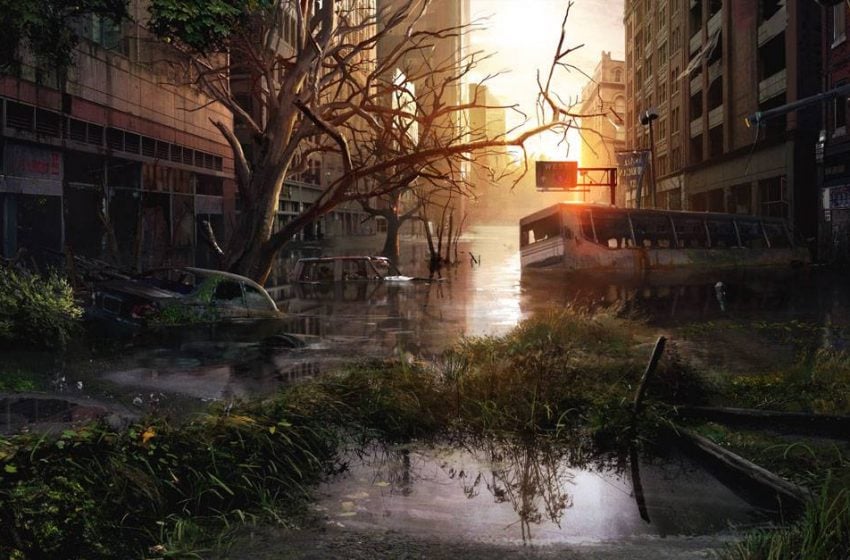 The Last of US concept Art 6

Naughty Dog’s Neil Druckmann tweeted: “For those asking, @Naughty_Dog is developing The Last of Us Remastered and we’re targeting 60fps. More info to come. #PS4”

Corrinne Yu, who is handling coding animation and graphics department at Naughty Dog on PS4 is also working on The Last of Us:Remastered. Corrinne has previously worked on Halo 4.

In a recent interview to Playstation Access, Bruce Straley, Game Director, talked the success of The Last of Us and development team were surprised with the fans response towards The Last of Us.

“We actually had some doubts as far as the type of the game, the tone of the game. Our fans of Uncharted and Naughty Dog, would they accept this coming out from the Naughty Dog doors, the fact that it resonated so well within the fan base and we also built up some new fans based on the genre, the story and everything we have done. It’s one of those things that we are extremely proud of. It’s nice to look at from the team perspective the fact that they worked so hard that you have the fans coming back and saying this is all great, that is a relief,”

Naughty Dogs has promised to reveal more details on The Last of Us:Remastered soon. In the meantime you can check out the box of the game below, its currently available for pre-order at Amazon.