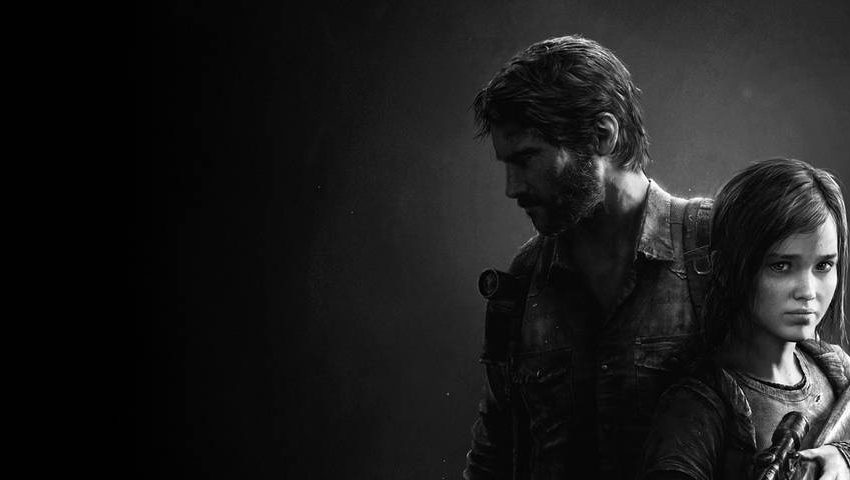 It seems like Naughty Dog’s first Playstation 4 exclusive title, The Last of Us: Remastered have been a massive hit as it sold 1.5 million units worldwide in just 24 hours time across the globe. This is just retail version sales figure, report states that digital plus retail build combined have surpassed 2 million units.

Furthermore, this massive sales have also helped Playstation 4 sales, as over 60K The Last of Us: Remastered bundle were sold, and around 200K Playstation 4 units were sold during July 31 to August 1. This means Playstation 4 is just around 100K units short of touching 10M sales unit mark.

The Last of Us: Remastered offers the award-winning game rebuilt to run in 1080p/60 FPS, with a list of upgrades including higher resolution character models, improved shadows and lighting, and upgraded textures.