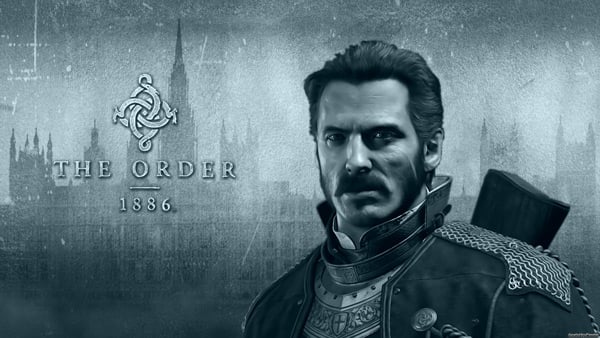 Ready At Dawn’s Playstation 4 exclusive title, The Order: 1886 was initially scheduled to launch at some point in 2014 but was delayed to February 2015 in order to deliver the experience development team promised to its fans. Today via Twitter and Facebook, Ready At Dawn shared some interesting details and stunning looking concept art of The Order: 1886.

A fan asked Ready At Dawn, if they care so much about story than why are they making video-games and not movies? RAD replied:

@killkrisztian Story is pretty important to not just our games, but many development studios around the world.

The studio further clarified that more gameplay footage of The Order: 1886 will be showcased in the future.

@killkrisztian We’ll have more gameplay to show off in the future. Thank you for your interest.

When asked whether Playstation 4 owners will receive The Order: 1886 demo before its official release? Ready At Dawn replied that they are currently not in a position to reply on this.:

@ryan_cartlidge Still a bit far out to have an answer to that at this time.

The first new concept art RAD shared showcase “Airships patrol the London skies and electric trains traverse the city on elevated tracks, as the citizens of Mayfair stroll about, unknowing of the unstable peace that surrounds the city in this concept art from The Order: 1886.”

The second and third one is a real-life vs The Order: 1886 concept art hinting towards a back story to “Custom House of London” building collapse.