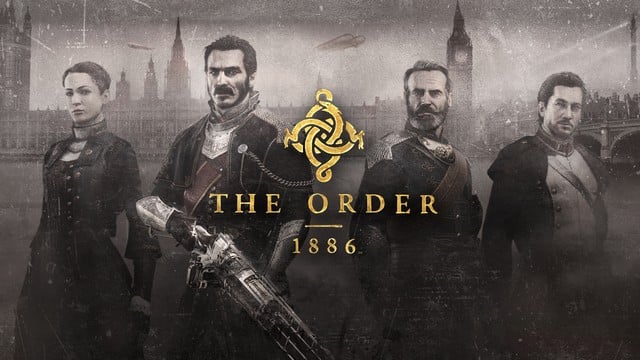 These are indeed some massive changes. Speaking to our friend at GameInformer on all these big changes at Ready At Dawn, Paul Sams, made an interesting comment which will act like a big boon to Xbox community. Paul Sams stated that The Order: 1886 like graphics is achievable on Xbox One, PC and additional unannounced platform.

When asked: “Does Mr. Sams’ appointment or the creation of a publishing arm change the studio’s close relationship with Sony? Do you have plans for more games on non-Sony platforms”

“We have enjoyed a long and mutually beneficial relationship with Sony. They are a great company with whom we have shared many successes over the years. As a result, it is hard to imagine not seeing our future games on one or more of the Sony platforms.

At the same time, we have worked very hard to make sure that our engine and technology suite is multiplatform. What we did on the PS4 for The Order: 1886, we can also do today on Xbox One, PC, and on an additional unannounced platform.”

Do you agree with the views of Paul Sams? Share your opinion with us in the comment section below.