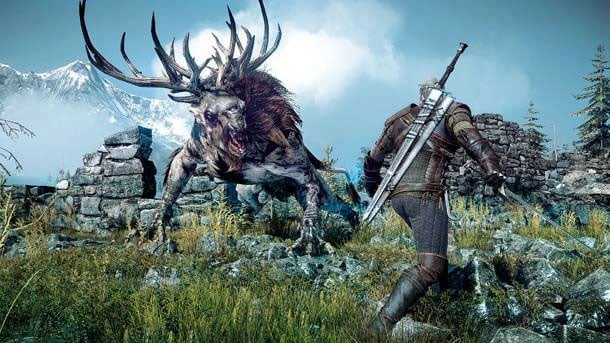 Yesterday, CD Projekt Red released much awaited Patch 1.12 for The Witcher 3: Wild Hunt on all platforms. The update was a solid one as it carried fixes for lots of bugs and issues, but according to report coming out from Witcher subreddit, not everyone is happy with The Witcher 3 Patch 1.12. According to the details shared by Reddit user “wghost81”, The Witcher 3 patch 1.12 breaks mod, CD Projekt Red did it again, went ahead and removed previously added comments from the scripts.

When asked about more details on what exactly he meant by “CD Projekt Red removed previously added comments from the scripts”, wghost81 replied: “Comments change nothing, but they drive comparison programs crazy. There were some actual changes, which are now causing scripts errors, but because CDPR also removed all the comments, all the programs we use to compare old files with the new ones to find what was changed and update our mods are now reporting every file as being updated and pretty much every line of each file is causing merging error in ScriptMerger because vanilla sources have no comments and mods still do.”

This is not all, after installing patch 1.12 many new bugs and issues were discovered. A mega thread has been created on Reddit so that all the new bugs and glitches discovered can be brought in one place, we have listed some of them below, check out the full thread from the link below:

Last but not the least, there also seems to be a new map location after patch 1.12, you can check out the image below. Other Reddit user in the comment section states that this location is Toussaint: the location where the Blood and Wine expansion will take place.