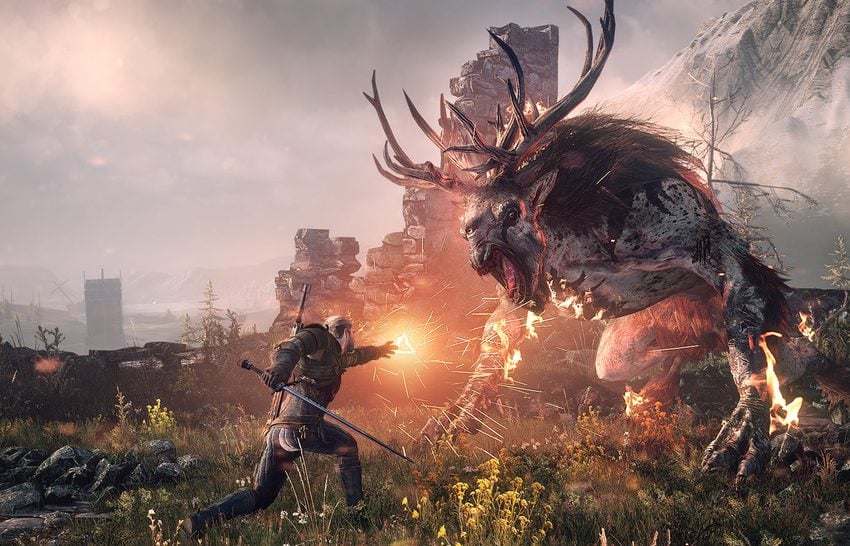 The Witcher Twitter account has announced that patch 1.23 is finally available in all regions for PlayStation 4 users. The patch comes in only at 68MB, so it will be quick for everyone who doesn’t want to waste time they could spend in Blood and Wine’s Toussaint. Take a look at the changelog below to check what’s new thanks to patch 1.23:

While this could look nothing serious, it must be noted that such bugs are constantly being found by players and usually prevent them from completing some quests, often very important on their way to completing the expansion or progressing Geralt’s skills.

At this point, by the way, it looks like CD Projekt RED has managed to make Blood and Wine too a polished experience, and hopefully other patches for the game won’t follow at later stages. Fingers crossed, but it will really depend on players’ feedback now.

Patch 1.23 for PS4 is now available in all regions!