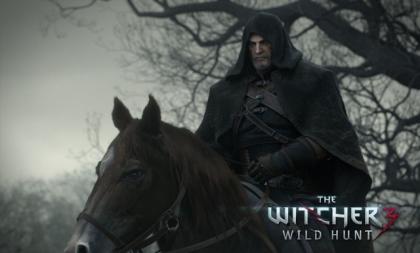 Today, Sony updated the listing of The Witcher 3: Wild Hunt at PlayStation Store (Dutch) and provided details on “minimum HDD space requirement”, its whooping 50GB. This is bigger than some of the big AAA games already released on PlayStation 4, CoD: Advanced Warfare file size was “43GB, whereas Dragon Age: Inquisition file size was 41GB.

You can check out the snapshot of the listing below.

Xbox Markeplace’s listing of The Witcher 3: Wild Hunt carries no detail on HDD space requirement. We still expect it to be around 45GB. In short, its time to free up some HDD space on both PS4 and Xbox One.

All Wildcards in Call of Duty: Blacks Ops Cold War

How to unlock every battleground in WWE 2K Battlegrounds 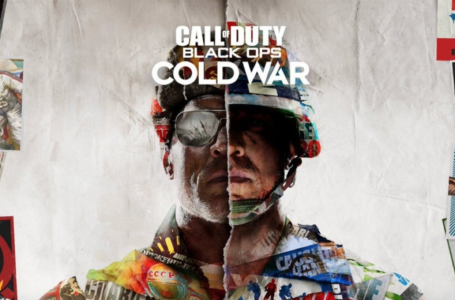 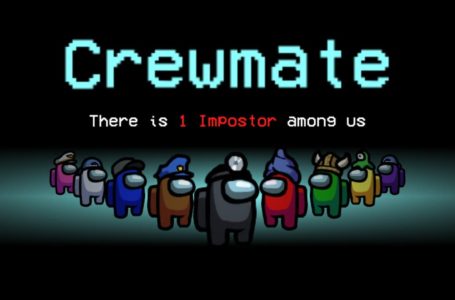 How to get the Halloween costume hats in Among Us