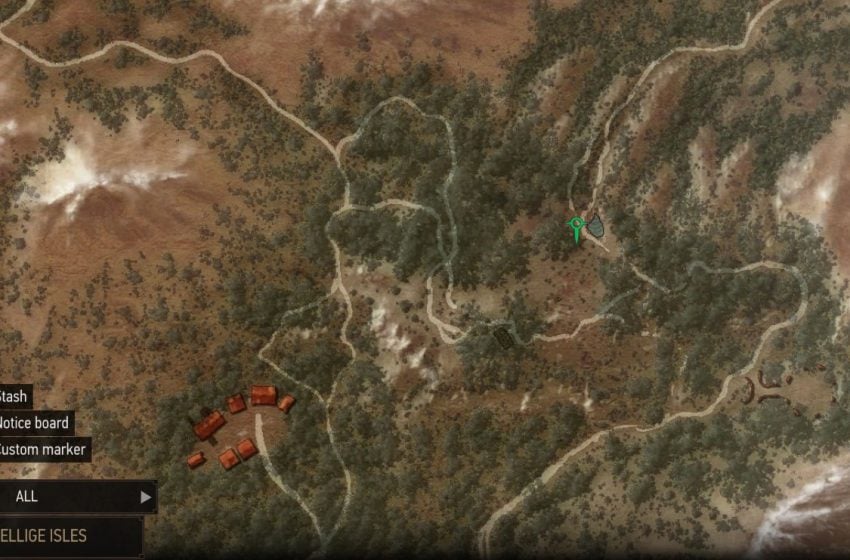 Earlier this month the Xbox One X version of The Witcher 3: Wild Hunt got the 4K patch and the patch added two advanced graphical modes, i.e. Performance mode and 4K mode. One similar patch was already released for the PS4 Pro months back. The 4K mode on Xbox One X is advertised as native 4K and locked at 30 FPS, while the performance mode has unlocked framerate and unlocked resolution. And both the modes vary from each other not just by frame rate and resolution, other parameters come into play too.

As advertised the native resolutions are not quite native, instead, both are dynamic. This is only in the case of resolution. As there is a few resolution upscaling and downscaling throughout the game depending upon the area of the map and the action on screen. In case of 4K mode, in areas where there are a lot of Physics effects going on along with Alpha particles, the resolution drops down to as low as 1800p. The gap is huge here as it drops all the way from 2160p to 1800p while maintaining the aspect ratio. However, all-in-all the framerate remains constant, locked at 30 FPS, while the resolution varies between 2160p and 1800p depending upon how graphically intense the present scene on the game is.

On the other hand, the performance mode is said to achieve a 60 FPS and maintain 1080p. But, in reality, that is not the case as the resolution and framerate are both dynamic in this case. That is both a boon and a bane. Because, in areas of the game where it’s not that graphics intensive and the console can hit a framerate higher than 60 FPS, the console upscales the resolution greater than 1080p, sometimes up to as high as 1332p, while maintaining a constant 60 FPS. On the flip side, when the console is not able to handle the high graphics requirement, the resolution while staying the lowest at 1080p, the framerate drops as low as 40 FPS. As a conclusion, the dynamic resolution has a positive effect whereas the dynamic framerate does not.

The resolution and framerate are not the only distinguishing factors between the two modes. The 4K mode while having a superior resolution, has a much higher graphical quality as well. Whereas in the performance mode not only the resolution is downgraded, but also the Ambient occlusion, shadows, draw distances and texture filtering are just not at par with the 4K mode. They are downgraded by a significant margin as compared to the 4Kmode.

However, keeping the differences apart, both the modes hold the 30 FPS and 60 FPS mark solidly for most of the game.

Now, coming to the PS4 Pro, which received the patch way before the Xbox One X, the performance is just not as good and polished as the Xbox One X.

In case of the Xbox One X, the game uses a native 4K and native 1080p resolution whereas on the PS4 Pro it uses checker box technique. The effects of the inferior checker boxing are not quite prominent but, there are visible jagged edges along the trees and far off buildings. Not only that, the jagged edges also appear as a result of poor post-processing anti-aliasing on the PS4 Pro. In addition to that, the shadow quality and occlusion are much better on the Xbox One X. Moreover, the 4K mode on the Pro does not hold the 30 FPS mark. It barely reaches 30 FPS and constantly drops FPS, hitting as low as 24 FPS.