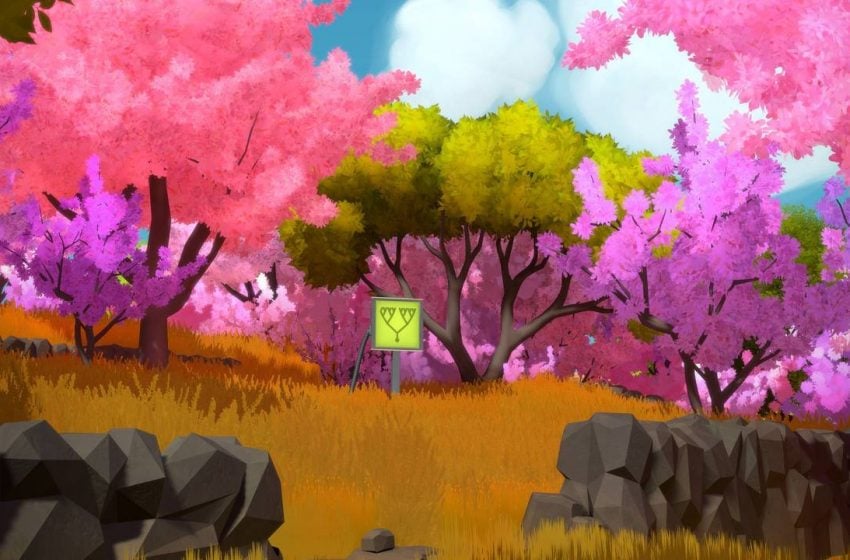 In a post on The Witness official website, the development team shared the following message for their fans:

“We are definitely supporting HDR, on both the PS4 Pro and the base model PS4. If the game detects an HDR TV, it will start in HDR mode. HDR works in all resolutions mentioned below. If you have a PS4 Pro and are outputting to a 1080p TV, The Witness will render at 1080p, 60fps, 4x MSAA (which is substantially higher than the base PS4’s 900p, 60fps, 2x MSAA).

If you have a PS4 Pro and are outputting to a 4K TV, then you get a choice of two modes from the options menu:

On the topic of the exact release date of PS4 Pro patch for The Witness, the development said that it is not yet decided, but it is coming really very soon in November 2016. You guys can check out our The Witness Wiki for complete walkthrough, tips and tricks, secret and collectibles location.