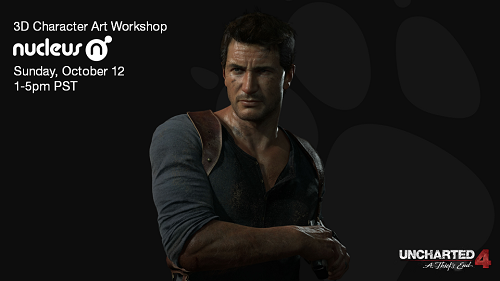 Some massive Playstation related announcement will be coming our way on November 14 (a day before the launch of PS4 console in North America) at 11PM EST via Gametrailers and Spike TV host Geoff Keighley from PS4 All Access Event. 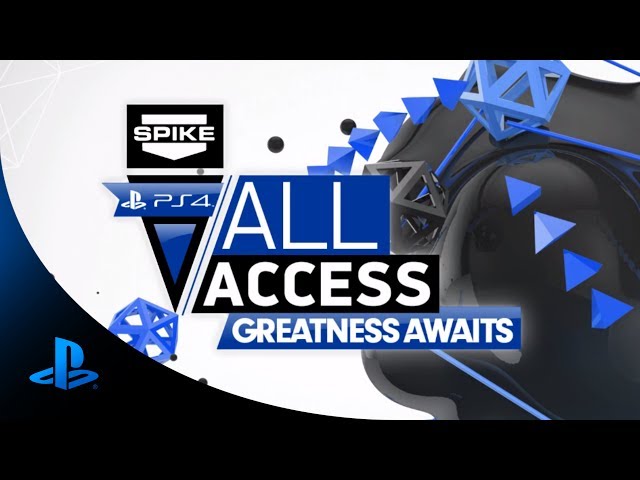 “SPIKE TV” is one of the most popular cable TV channels in US. There’ll be a shocking PS4 related announcement that will blow your mind.

Few developers has already confirming their appearance at the event along with details about the content they will be showing for example Bungie will showcase something related to Destiny and Naughty Dog will showcase The Last of Us Story DLC, but the question here is what else?

According to us here is list of three announcement that perfectly define “Mind Blowing PS4” related announcement at PS4 All Access Event.

AGENT From Rockstar North As PS4 And PS3 Exclusive:

Geoff in one of his tweet stated that even Shuhei Yoshida was surprised by one announcement yesterday during a taping for PS4ALLACCESS, so i am keeping my finger cross and hoping for the best that we will finally going to see long lost “AGENT”, a brand new IP from Rockstar North.

Agent was anounced way back in 2007 as PS3 exclusively, little was heard about the game after 2009 and it was thought to have been cancelled, although Take-Two confirmed in May 2011 that Agent was still in development. In July 2013, Take-Two Interactive registered two trademarks for the game.

Agent is set during the Cold War and will take players into “the world of counter-intelligence, espionage and political assassinations”. Take a look at some artwork of AGENT revealed by Ex-Rockstar Employee, HERE

Uncharted 4 For PS4 From Naughty Dog:

This probably is the safest bet to put on for “Mind Blowing PS4 related announcement” that Geoff is talking about. After the launch of Uncharted 2, Naughty Dog split into two team to focus on two project, first team moved on to work on Uncharted 3 and second team on The Last of Us.

The Last of Us was released just few months ago, so we can’t expect a brand new title from them atleast for two years, so all eyes are laid on what is cooking at Uncharted 3 development team at Naughty Dog?.

Re-Reveal of The Last Guardian For PS3 And PS4:

Probably the second safest bet to place on for “Mind-Blowing PS4” related announcement at PS4 All Access Event. Back in September 2013, Shuhei Yoshida (to GameInformer) in loud and clear words said Sony is waiting for right time to re-introduce The Last Guardian.

Furthermore, on November 4 2013, Santa Monica’s former head Allan Becker stated that development work on The Last Guardian is moving in right direction. All these recent statements from big-guns at Sony only raise our hopes of The Last Guardian re-reveal at PS4 All Access Event.

Let us know in the comment section below, according to you, what this “Mind Blowing PS4” related to announcement at PS4 All Access Event Would be?.

You will be able to watch live streaming of PS4 All Access Event Right on Gampur, HERE IS THE LINK FOR LIVE STREAMING 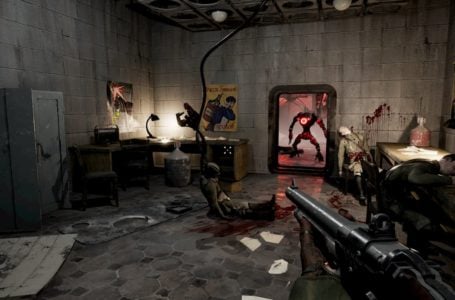 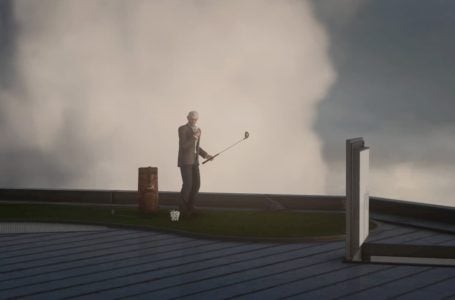