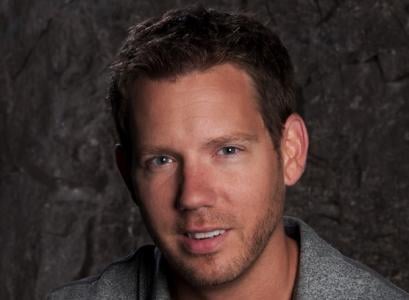 Cliff Bleszinski (creator of popular video game series Gears of War) has shared a new teaser image of his upcoming untitled project. The image was teased by Cliff via twitter, it features some sorts of Apocalyptic World.

For those who are unaware of, Cliff has been working independently since his departure from Epic Games. His last project was “Gears of War: Judgment” which was launched way back in March 2013.

Here is the latest teaser image of his new project.