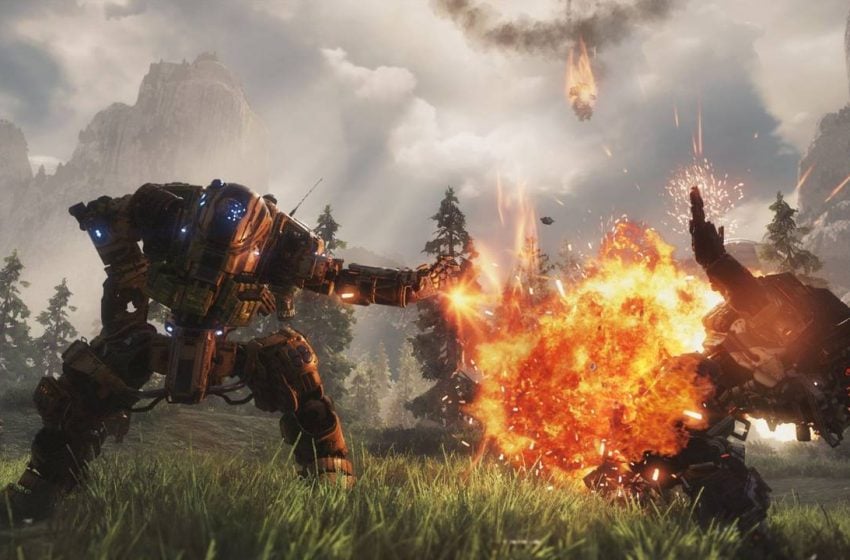 Good news for Titanfall series fans, Respawn Entertainment has just released A Glitch in the Frontier for all platforms. The update weighs 2.55GB on PC, 3.6GB on Xbox One, and 10.8GB on PlayStation 4. For those who are unaware of, A Glitch in the Frontier is a next free DLC for Titanfall 2. It adds new maps, modes, balance changes, and many other things. You guys can read the full patch note below.

Did you try out your hands on the new maps and modes that come with A Glitch in the Frontier? Share your feedbacks with us in the comment section below.

How to become a leprechaun in BitLife 2020